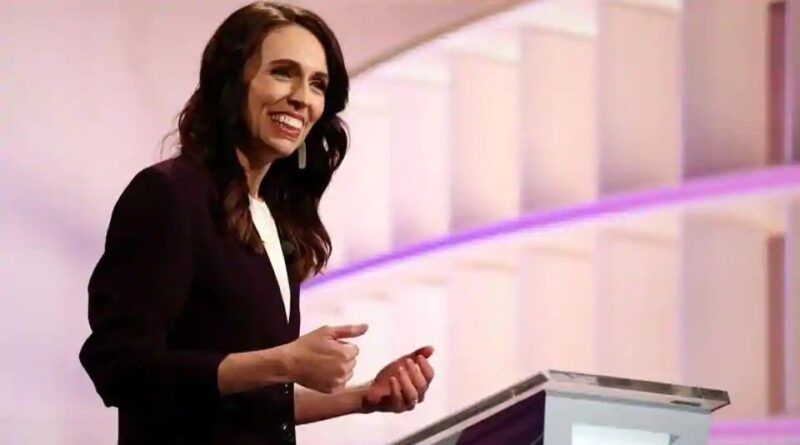 New Zealand is easing coronavirus restrictions in Auckland down to the lowest level amid an improving epidemiological situation, Prime Minister Jacinda Ardern has announced.

During a Monday press conference broadcast on Facebook, Ardern said New Zealand “beat the virus again” and announced that restrictions in Auckland, which had seen a spike in cases, would be eased this week as there have been no new cases in the city for 12 days.

Ardern said that Auckland would join the rest of New Zealand on level one of restrictions starting from 23:59 on Wednesday, October 7 (10:59 GMT).

At the end of September, Ardern announced an extension of coronavirus restrictions in New Zealand with a gradual easing planned for Auckland.

New Zealand eased coronavirus restrictions from alert level 2 to level 1 on September 21. Auckland remained at level 2.5, but moved to level 2 later in September.

New Zealand’s Health Ministry said on Monday that only one new case of Covid-19 had been registered in the past 24 hours. A total of 40 active cases of the coronavirus were reported. (ANI/Sputnik) 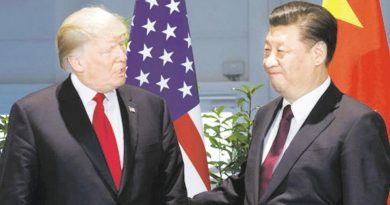 US wants to repatriate WWII soldiers’ remains from China 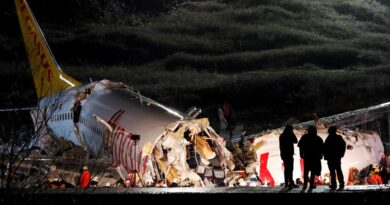 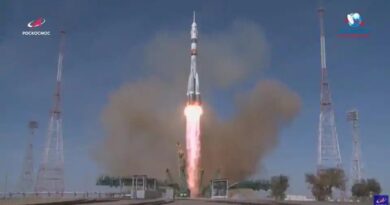 One American, two Russians blast off to International Space Station