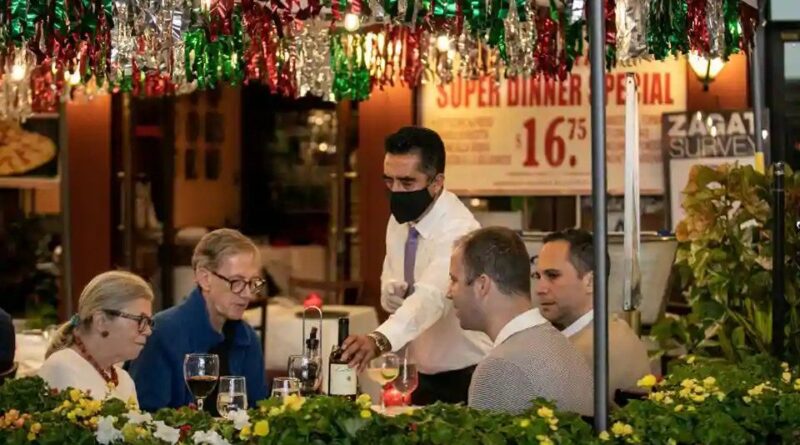 New York City’s “Open Restaurants” program, which allows outdoor dining for restaurants, will be extended to year round, the mayor’s office announced.

The program, which started in June and had been set to expire Oct. 31, will now let restaurants expand seating to adjacent properties with consent. It also allows restaurants to use propane and natural gas heaters on sidewalks with a permit. Electrical heaters can be used in dining areas on both sidewalks and roads.

The program is a bid to help restaurants that have suffered amid social distancing during the outbreak of Covid-19. The industry has struggled to adapt as diners stay home and lower capacity rules put a limit on sales. Florida Governor Ron DeSantis on Friday enacted a more sweeping measure, allowing all restaurants and other businesses to reopen.

Across the country, local leaders are grappling with the issue of reopening restaurants, and it has at times proven divisive. States are balancing the need to protect an industry, which generates nearly $900 billion annually in the U.S., with the need for social distancing in order to prevent the pandemic’s spread.

“We already have well over 10,000 restaurants participating, well over 100,000 jobs have been saved,” Mayor Bill de Blasio said in an interview on WNYC announcing the decision. “We hope it’s going to make it a lot easier for restaurants to survive.”

One New York restaurateur dismissed the initiative as too little, too late, and coming at no small cost.

“You have to figure a tank of propane a night per table. A tank costs about $40; it only heats smaller areas. That’s around $3,000 a week in propane right there,” said Jeff Katz, owner of Crown Shy restaurant in New York’s Financial District. “Good luck getting a heater now if you haven’t gotten one. Everything online is like, we’ll ship in February. This announcement comes really late.” 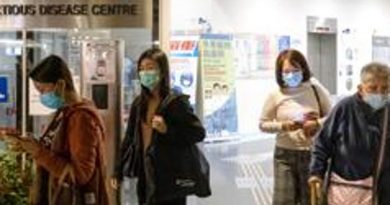 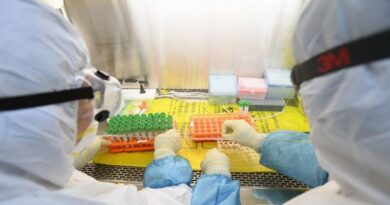 US citizen dies of coronavirus in Wuhan 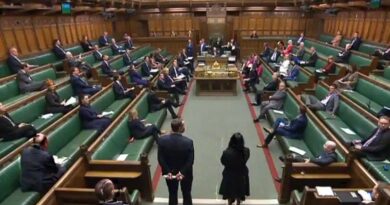 Covid-19: UK to have virtual parliament to question govt response