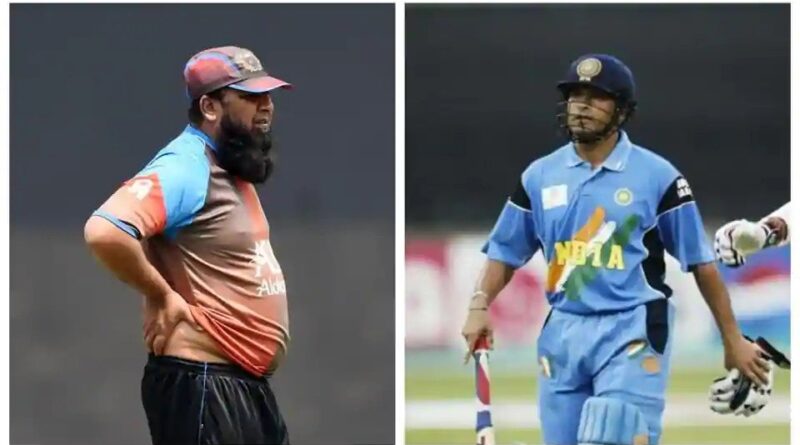 Sachin Tendulkar may have scored 100 international centuries including 7 against Pakistan but according to former Pakistan captain Inzamam-ul-Haq, none of those qualify to be his best knock. Inzamam picked Sachin’s knock against Pakistan in the 2003 ODI World Cup as the best by the little master.

Inzamam’s comments came when India off-spinner Ravichandran Ashwin asked him about that particular knock of Sachin in Centurion, South Africa.

“I have asked the same question Sachin paaji but I want to ask you now. In the 2003 World Cup game India and Pakistan, Pakistan had posted a huge score. Saeed Anwar scored a century but after that Sehwag and Sachin played well and India won the match. At the halfway mark did you believe that you have enough to win the match or was the score under par?,” asked Ashwin on his YouTube show ‘DRS with Ash’.

Inzamam said they were confident about winning that game after scoring 273 thanks to wonderful 101 off 126 balls by opener Saeed Anwar.

“Our bowling line-up consisted of Wasim Akram, Waqar Younis, and Shoaib Akhtar and the conditions were favouring the fast bowlers. The match was being played at Centurion in South Africa. So we felt that we had put up a pretty good score,” said Inzamam.

The former Pakistan great lauded Sachin’s 98 off 75 balls that took the game away from Pakistan and said he has never seen Sachin bat like that in his life.

“I have seen Sachin play a lot but the way he batted in that match; I have never seen him play like that before. The way he played against our fast bowlers in those conditions was superb. I think he scored 98 before getting out to Shoaib Akhtar.

“I feel that was Sachin’s best innings. He broke all the pressure. He played a top-quality innings against genuine quality fast bowlers like ours. The way he hit those boundaries, the pressure got released on the batsmen who came after him.

“If someone were to ask Sachin, he too would absolutely love that innings of his,” Inzamam said.

Sachin and Sehwag raced to 50 in just 5.3 overs before the latter was dismissed by Waqar Younis. Sachin, however, continued to attack the Pakistan bowlers. He hit 12 fours and one six over point off a Shoiab Akhtar delivery that is rated as one of the best shots played in a World Cup game.

After Sachin was dismissed for 98 by Akhtar, Rahul Dravid (44* off 76) and Yuvraj Singh (50* off 53) put together an unbroken 99-run stand to see India home with six wickets in hand. 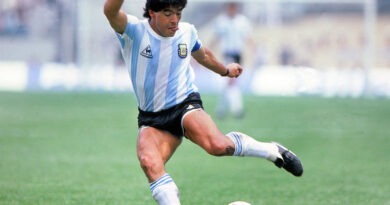 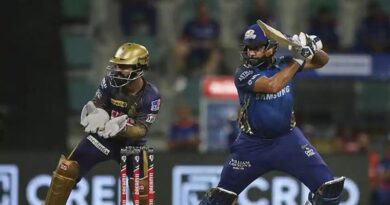 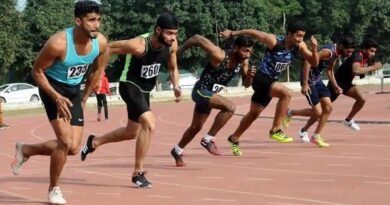 Athletes asked to bring own water, Aarogya Setu app must for entry as Noida stadium reopens