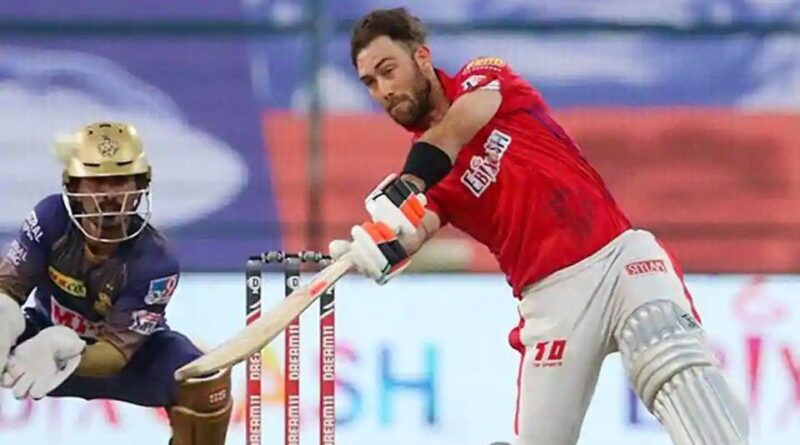 Glenn Maxwell is one of the most curious cases in cricket. He is talked about as this player who is greatly talented and possesses a fearless attitude. Maxwell is someone who can turn the game on its head single-handedly, but he has faced a major problem in his career, which is consistency. Maxwell hasn’t consistently delivered in cricket and it is something which often leads to frustration among the fans.

Even during the Indian Premier League auctions, Maxwell is one of the most sought-after cricketers. He was picked up by Kings XI Punjab for a whopping Rs 10.75 crore and came into this year’s edition of IPL on the back of a 90-ball 108 against England. But Maxwell has failed to live up to the hype after hitting only 58 runs in 7 matches.

The inconsistency in his form playing the IPL, reckons Maxwell stems from his ever-changing nature of roles he’s assigned, which, when playing for Australia, has remained constant over the years. In an interaction, Maxwell reveals why he has excelled for Australia but hasn’t been able to replicate it with the same amount of success playing the IPL.

This is Maxwell’s fifth season with Kings XI Punjab. The swashbuckling batsman was first chosen in 2014 and stayed on with the franchise in 2017 before being released. In 2018, he moved to the Delhi Capitals where he scored 169 runs from 12 matches. Last year, he opted out of the IPL hoping to prepare for the World Cup before returning to KXIP again this year.

“When you are only together for two months in the year with IPL, there is going to be chopping and changing. You are always looking for that right team balance. The team you pick at the start of the tournament might not have the balance you think as you progress,” Maxwell said.

“We feel we are getting closer to that (team balance). I have had different experiences (in the IPL) where I have not quite performed to the level people expect but there has been no lack of trying, (or) putting the effort in training.”

Maxwell’s first season with KXIP – in 2014 – remains his most successful one. Maxwell burned up the charts scoring 552 runs as KXIP reached their only final. But the season in 2017, where he was captain of the side, remains close to Maxwell’s heart.

“Despite the fact I did well in 2014, I actually thought my performance in 2017 was my best season. Being captain, man of the match multiple times and I bowled a lot more. I thought that was my best season in the IPL. I was able to combine some match-winning knocks with some mature knocks,” he said referring to the year when he scored 310 runs at a strike-rate of 173 and took seven wickets at an impressive economy rate of 6.57,” he said.

“This year has been a different role (batting at five) and I am trying to get used to it. I would like to think that I have tried to do my role as well as I can. We have got Nicky (Nicholas Pooran) batting unbelievably well at four. With his power-hitting, my job has been to get him on strike and be there to help finish off games.

This year, even though Maxwell has failed to set the tournament ablaze with his big-hitting, the ‘Big Show’ has managed to stay unbeaten in four innings, which is all the more strange. “I have been not out four times (three actually) in seven games which is probably never happened to me in the history of my career. So, it has been a strange transition for me batting at five and one that I feel, I have started to become more accustomed to,” he explained. 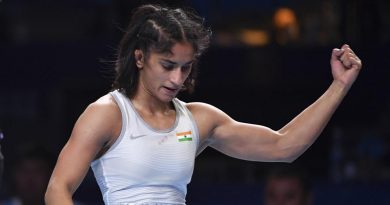 Vinesh Phogat eyeing to make up for Rio disappointment in Tokyo 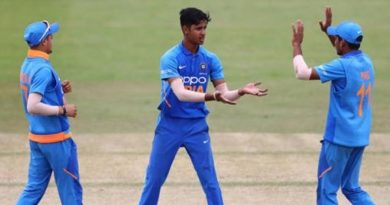 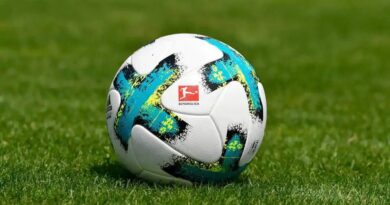