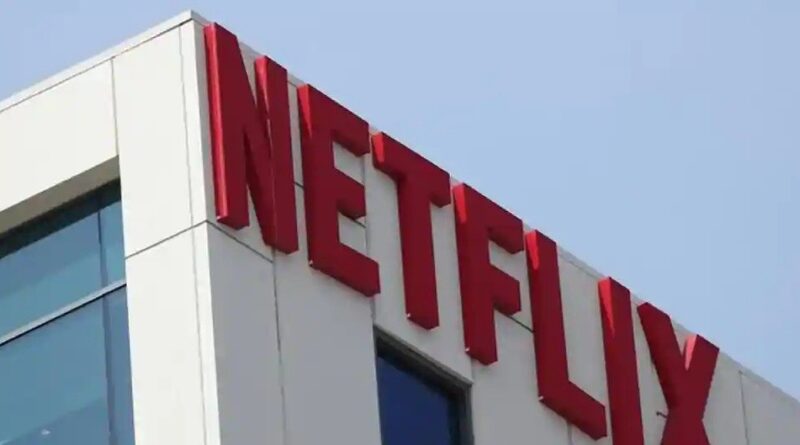 However, the episode on Satyam Computer Services founder B Ramalinga Raju has been held by the over the top (OTT) platform.

The digital platform released three episodes on Mallya, Modi and Roy after a court in Bihar’s Araria district on Saturday vacated the stay it had imposed on the release in September from airing the series.

“Bad Boy Billionaires” was set to be released originally on September 2, but it had hit a legal hurdle after Mehul Choksi, whose name appears in the series, Roy and Raju approached courts seeking stay on the docu-series saying it would affect their trials.

People familiar with the developments said Raju’s matter is still pending in Hyderabad court, and as a result, the episode on him has not been released.

A lower court in Araria had asked Netflix not to use the name of Roy, which was challenged by Netflix. Roy had argued that the series was an attempt to tarnish his image.

Choksi, who has taken the citizenship of Antigua and Barbuda in the Caribbean islands, had approached the Delhi high court (HC) through advocate Vijay Aggarwal saying his reputation would suffer should the series be allowed to stream with references to him and the legal cases pending against him.

The Delhi HC had dismissed Choksi’s plea and had asked the Centre to regulate the digital content.

Netflix had defended the allegations saying the Indian government does not regulate content on OTT platforms.

The American technology and media services provider also relied on the laws of freedom of speech and expression to argue that the series is like a documentary, referring to facts, which are widely discussed in the public domain and aren’t sub-judice.

The Centre also refused to intervene in the matter. 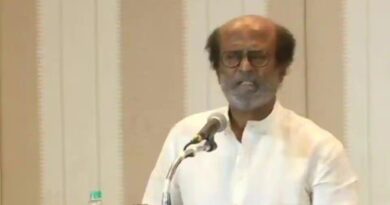 Rajinikanth moves to Madras HC over demand for property tax 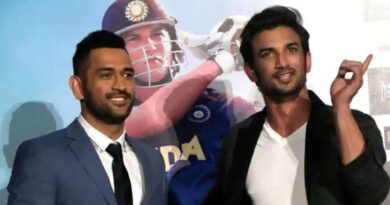 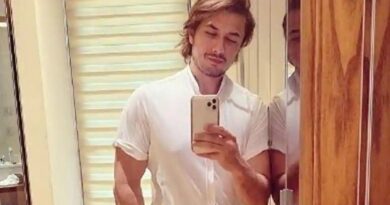