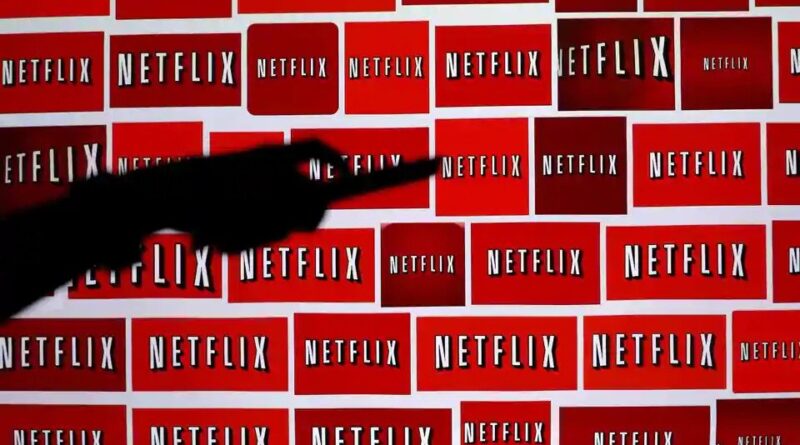 Online content providers including Netflix, Amazon Prime Video, Disney Hotstar and 12 others have adopted the ‘Universal Self-Regulation Code for OCCPs’, under which the players will set up structured grievance redressal and escalation mechanism for users, internet industry body IAMAI on Friday said.

Internet and Mobile Association of India (IAMAI), in a statement, said the Code has been adopted by 15 leading Online Curated Content Providers (OCCPs) in India.

The Code, effective from August 15, allows OCCPs to comply with all the guidelines in a time bound manner.

Each signatory to the code has agreed to appoint an external advisor as part of the grievance redressal mechanism within 60 days from September 4, the statement said.

“The goal of this industry-wide effort is to empower consumers with information and tools to assist them in making an informed choice with regard to viewing decisions for them and their families, while at the same time, nurturing creativity and providing creators the freedom to tell the finest stories,” IAMAI said.

The Code, as guiding principles, intends for India to be one of the most dynamic and fastest growing entertainment industries in the world, IAMAI said.

There have been discussions in various quarters around the need for regulation in the content streaming space.

In January last year, Netflix, Hotstar and a clutch of other streaming services – under the aegis of IAMAI – had also voluntarily signed a self-regulatory code vowing they would not show content that disrespects the national emblem or flag, promotes terrorism or outrages religious sentiments of any community.

Content streaming platforms have seen significant growth in the Indian market on the back of rock-bottom data prices and availability of affordable phones.

These platforms have seen usage grow even further amid the pandemic as the government-mandated lockdown restricted movement and even now, a large number of people continue to remain indoors. IAMAI said in order to give consumers more choice and control, the Code includes a framework for age classification and content descriptions for titles as well as access control tools.

It also introduces a clear, transparent and structured grievance redressal and escalation mechanism for reporting non-compliance with the prescribed guidelines, the statement said.

As a part of this mechanism, each player will set-up a Consumer Complaints Department and/or an internal committee as well as an advisory panel that will deal with complaints, appeals and escalations.

The advisory panel will constitute a minimum of three members, including an independent external advisor and two senior executives of the respective OCCP, the statement said.

“With the Framework for Age Classification, Content Descriptions and parental controls in combination with a grievance redressal system, we’ve made it easier for consumers to make the right viewing decisions for themselves and their families,” Tarun Katial, Chair of Digital Entertainment Committee at IAMAI, said.

He added that the combination of empowering consumers and enabling creative excellence will help OCCPs to be at the forefront of taking the best stories from India to the world and bringing the finest stories from around the world to Indian consumers.

“Most of the major streaming services have adopted the Code and we look forward to others joining,” he said. PTI SR SHW SHW 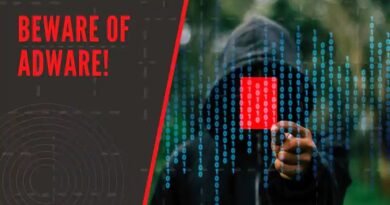 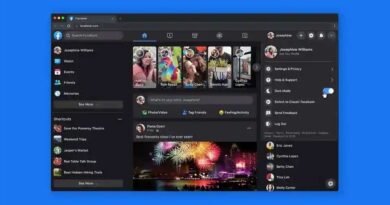 Facebook’s overhauled UI design to become a default in September 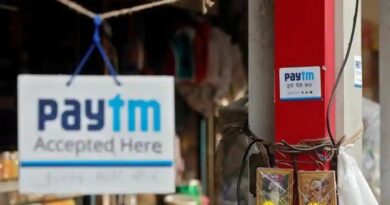