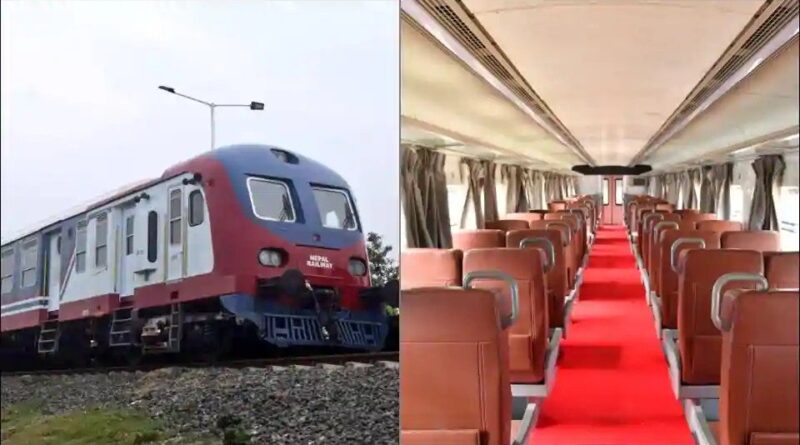 As a brand new train chugged into Janakpur Dham station in Nepal, it brought to an end the wait for hundreds of people for the first modern railway in the Himalayan country.

The trial for Nepal’s first broad-gauge railway service in Janakpur began on Friday with the arrival of two trains to revive operation in the Janakpur-Jaynagar section.

For 78-year-old Hasim Nadaf, who had come to see the train arrive on its trial run it seemed as if a “migrant family member,” was returning home after a long time.

“I saw trains that ran on coal and then the steam engine and now the modern train. The phase-wise transformation is like the growth of my child whom I haven’t seen for many years. I was happy and cherished the sight of it arriving in the station,” Nadaf said.

Pratap Kumar Bhagat who also was present at the station echoed Nadaf’s sentiments. “I felt as if my son was back home after many years. When a distant family member returns from abroad it brings happiness and prosperity to family, the train similarly is hope for employment and richness for us.”

In May 2019, Konkan Railways Corporation Ltd had signed a contract agreement with Nepal to supply two 1600 Hp DEMU train sets to operationalise railway link between Jaynagar in India and Kurtha in Nepal.

According to The Himalayan Times, the train service is expected to come into regular operation from November.

The newly manufactured train will cover a distance of 35 kilometres. The Government of India has been providing assistance to Nepal for the 69-kilometre railway line.

The route of the railway line is divided into three sectors.

The first sector which stretches from Jayanagar to Kurtha measures 35 kilometres while the second sector from Kurtha to Bhangaha in Mahottari-17 kilometres. The third sector is from Bangaha to Bardibas stretching 17 kilometers, which is still under construction. 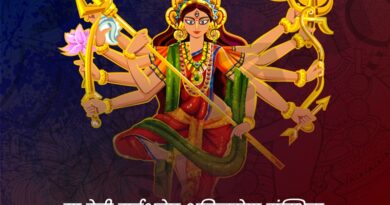 Happy Navratri 2020: History and significance of the 9 days of celebration 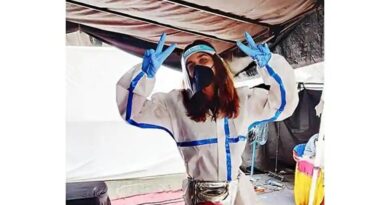 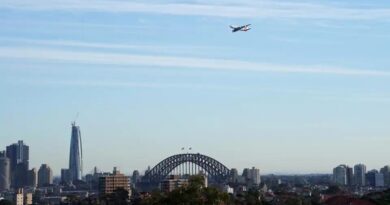