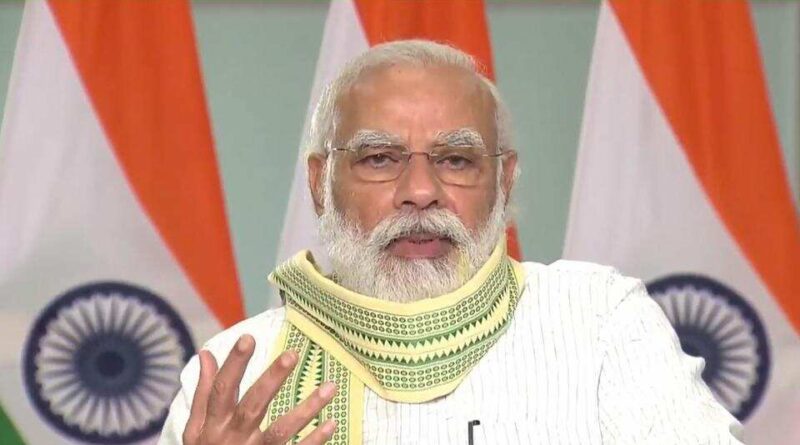 Strongly vouching for the use of mother tongue as the medium of instruction in schools, Prime Minister Narendra Modi said on Friday that “people trapped in bookish knowledge” often fail to grasp that language is a way to communicate knowledge but not the entire knowledge in itself.

Speaking at the ‘Shiksha Parv’, an event organised by the Union Education ministry, Modi also sought to make it clear that while local languages were being promoted in the new National Education Policy (NEP), there was no bar at all on the teaching of English or any other language that can be helpful on the global stage.

“After the NEP came, there has been much discussion on what will be the language of instruction. Here we have to understand one scientific fact that language is the medium of education, not entire education itself. People caught in too much of bookish knowledge often fail to grasp this distinction. Whatever language the child can learn easily in should be the medium of instruction,” he said.

He said it should be seen if the child can grasp what is being said in the class. And if she can, how effortlessly that is happening. It should not be that more effort of the child goes into just understanding the language rather than the subject, the prime minister said.

The language which the children hear at home is the language in which they learn the fastest, Modi said. Learning in another language can be quite stressful for children, he added.

“I see many people are under a wrong impression on this count. There is no bar on teaching or learning any language, be it English or any global language, that helps on the world stage,” the prime minister said.

But Indian languages will also be promoted, he added. Modi said the NEP also addresses another problem, that of education being marksheet-based rather than learning-based. “Often, even parents ask their children how much they scored than what they learnt. Marksheets have become prestige sheet for the parents and pressure sheets for the children. To bring students out of this pressure is a major aim of the NEP,” Modi said.

Students cannot be assessed on the basis of one exam only. That is why, there is the concept of holistic report card in the NEP, he added.

The prime minister said the NEP meant paving the way for the future, as in the past three decades, the world has changed immensely. Changing the old education system was as important as was replacing a faulty board, he said.

Modi said after the new NEP, over 15 lakh suggestions had been received on the MyGov portal.

Playful education in pre-schools was till now restricted to urban centres only. It will now reach the poor as well as the rural areas, he said. Foundational literacy and numeracy has been given special emphasis.

Modi suggested use of innovative methods to teach children. He said as Gujarat chief minister, he had run a scheme in which the students were told to identify and celebrate the oldest tree in the village. That way, the children learnt not only about their environment but also about the locality they lived in, he said.

He said that every region has a specialty, for instance, the sarees of Bhagalpur in Bihar. Students should be encouraged to understand and learn, Modi said. There can be demonstrations of pottery etc; he added.

The prime minister also suggested that the children should be encouraged to interact with rickshaw drivers who ferry them to schools. This will help them appreciate more the role that workers play in building their future.

He said that a National Curriculum Framework (NCF) will be prepared by 2022 and added the students should be taught 21st-century skills like Artificial Intelligence, Cloud technologies and coding etc.

The previous policy had also imposed many constraints, he said. It was believed that an arts students could not study sciences. Many children even dropped out because of that, he said. But in reality, all fields are inter-connected.

The NEP allows freedom to students to choose any field. Now students don’t need to fit in any bracket, Modi said. 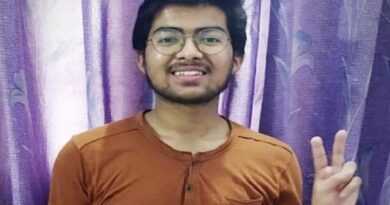 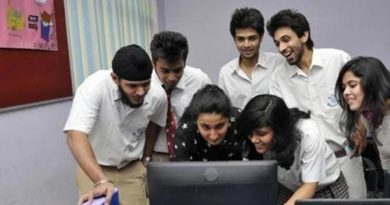