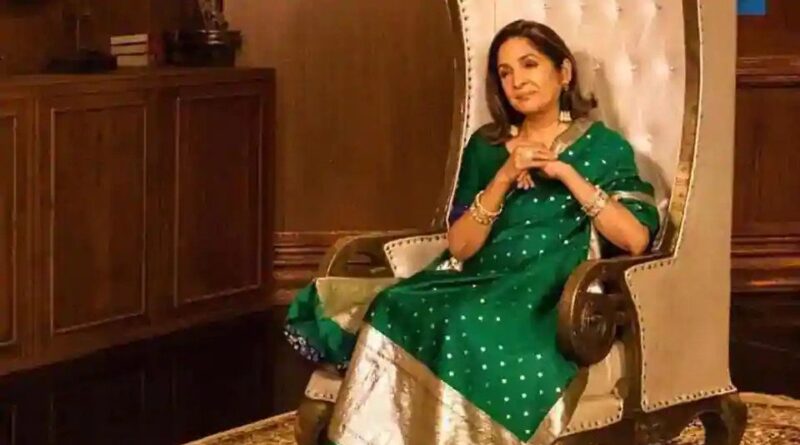 Actor Neena Gupta has opened up on how her public image trickled down to her work, eventually hampering the kind of roles she’d get back in her youth. After spending decades in the industry, Neena has become one of the top celebs of the industry post her brilliant performance in Badhaai Ho two years ago.

Neena had recently said that she’d like to advise her younger self on men and life. When Neha Dhupia had asked Neena what advice she’d give her younger self, she replied, “Focus on work, not on men.” Neena has often spoken about being a single mother and her dating life.

“When I say that I had an image of a strong woman, I am referring to the image created by the media. See what I am in my actual personal life, nobody knows. Maybe I am not strong in my personal life. How will anybody know? Now, the heroine in those days was not portrayed as someone strong, more often than not. Generally, she was someone who compromised with the circumstances and sacrificed a lot. So, I think an actor has to be very careful that what image of theirs is created by the media. And the actor is responsible for it. Like, they should know what he has to say and not say in his interviews. And even if they a few things, where should he/she draw the line? Those days, some of us were quite naive. Kisine kuch achcha bol diya toh usko kuch bata diya. Then, ek baat kahan se kahan chali jaati thi! Matlab kuch aur nikal jaata. If I have certain advantages because I am a public figure, I have certain disadvantages too. I have to learn to maintain decorum with what I say.

“Hamare yahan (in the film industry), you get roles in tandem with your image. It’s funny. By that logic, shouldn’t doctors be chosen to play doctors and lawyers be brought in to play lawyers? Isn’t an actor supposed to be someone who can do all types of roles? Why should anybody get typecast? Haan, nowadays it’s changing though,” she added.

Neena had revealed recently that she will come up with a memoir soon. Set to be a no-holds-barred account of her personal and professional life in 2021, the book was announced by publishing house Penguin Random House India earlier this week. The memoir, Sach Kahun Toh, will chronicle her life — from her childhood in Delhi’s Karol Bagh, and her time at the National School of Drama, to her move to Bombay in the 1980s, as well as her struggles to find work.

Responding to the news, Neena told PTI that she kept thinking during the lockdown, “Why should I write a book? What do I have to say that could help and inspire someone?’ “With so many incidents that have made me and also broken me, and I needed to free myself by getting them out. Reflecting about my life, my journey and the things I’ve had to overcome will make me feel better and lighter,” said the actor. She added that through her book she wanted her readers to know that if despite her flaws, her broken relationships and circumstances in her life.” 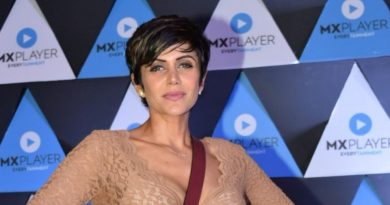 Mandira Bedi: ‘As a woman you tend to face several stereotypes’ 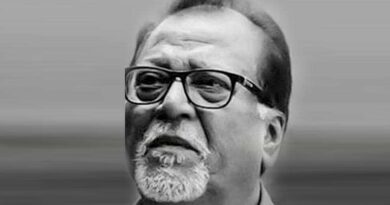 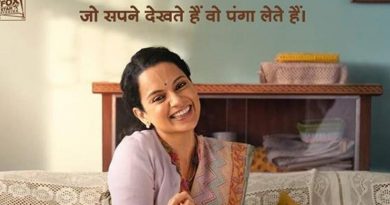