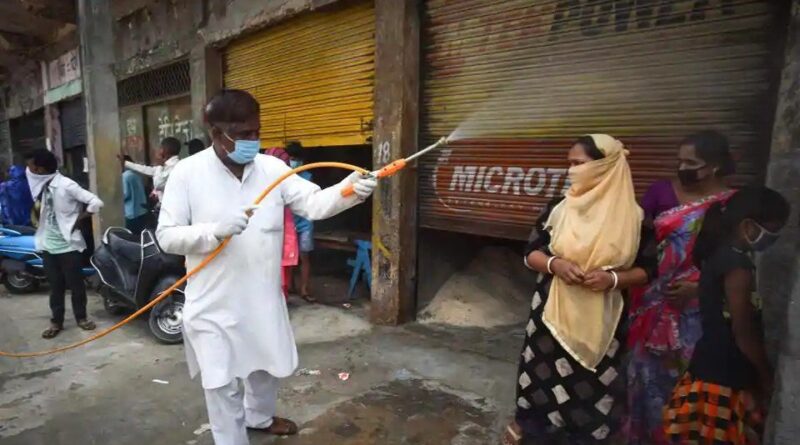 India on Wednesday recorded 89,706 new cases of the coronavirus disease in the last 24 hours, pushing the nationwide tally to 43,70,129, according to Union health ministry dashboard on Wednesday.

The number of active cases will soon cross the nine lakh mark. The more worrying situation is that half of these cases are in just three states – Maharashtra, Andhra Pradesh and Karnataka.

India has seen the number of cases rise rapidly in the month of August – in the third week of last month, the country added 4,024 active cases daily. The number has now increased to 14,273 daily active cases.

At this rate, India will see a million active cases by next week.

There is concern because of more relaxations being allowed by the government. The metro services have been resuming phase wise, and with footfalls expected to increase in the days to come, authorities fear the number of cases could see a rise further.

The health ministry had said on Tuesday that the above three states, along with Uttar Pradesh and Tamil Nadu, account for nearly 70 per cent of deaths due to Covid-19 in the country.

Union Health Secretary Rajesh Bhushan said that apart from these five states, other states and union territories account for 31.37 per cent of the deaths due to the disease.

He also highlighted that despite the high number of cases, the number of Covid-19 cases per million population in the country stands at 3,102 – among the lowest in the world.

Bhushan said that the global average for number of cases per million population stands at 3,527.

He also said that Case Fatality Rate (CFR) is continuously declining. “It was 2.15 per cent in the first week of August. It now stands at 1.70 per cent compared to the global average of 3.04 per cent,” said Bhushan. 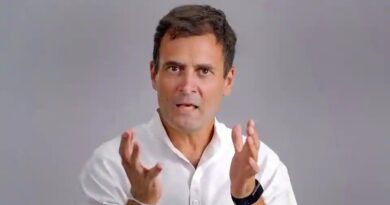 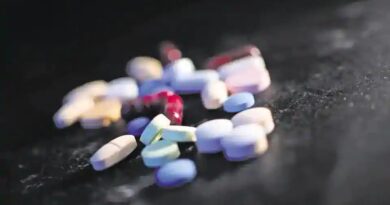 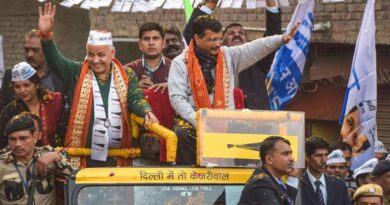