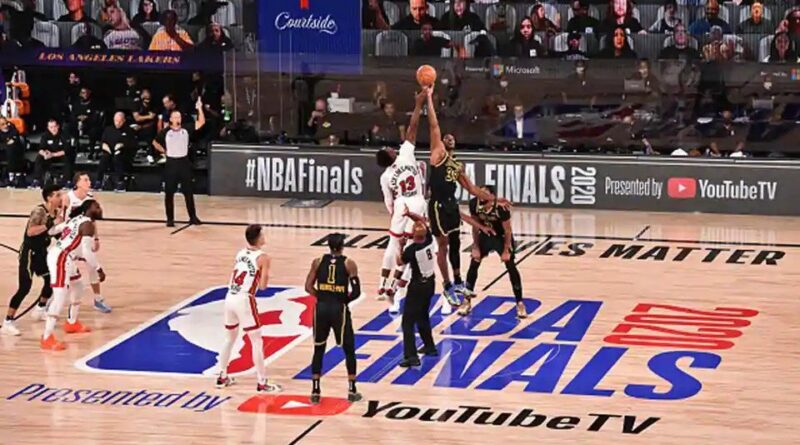 The game is not over yet. Miami turned the Heat on Lakers by pipping them to the post in game 5 of the NBA finals with scores reading 111-108 in favour of Heats. The game had high-paced action and Miami showed tremendous resilience by combining the ball well and attacking the ring to emerge victorious.

Butler and team were resurgent, moving the ball and shooting three pointers. Fortunately for the Heat, their bench performed. Going into the fourth quarter, with six points separating the two teams, Miami held the lead over Lakers. Lakers’ wait for a record-equalling 17th crown was only one quarter away and not many would have anticipated the game to turn Miami’s way.

The lead changed hands seven times in last three minutes between Lakers and Heat till Butler pulled it off with some perfect drive into certain paint-drawing fouls and then converting free throws to give Miami a chance to take it down to the wire. With high stakes riding, Heat dished out that extra bit to combine well. The Lakers were tactically outperformed by a relatively young team, which promises to have thrown the NBA Finals open.

The game was not Lakers vs Miami as much as it was LeBron James vs Buttler. Both were making big-time play and the brilliance of their performance would have left the fans spell-bound had there been any. One had to emerge victorious and today was Butler’s day. He wasn’t only impeccable with his three pointers and defence, but acted as a true leader, understanding his players and getting highly involved to generate confidence. He acted as a playmaker and it was just the tonic Heat needed to stay alive. They went on the offense and took their three-pointers.

While Lakers’ LeBron and Anthony Davis had a great combination, it was Davis who went down with an old injury strain, preventing him from being at his best in last five minutes. He scored his points and gave a good account on defence, but was hampered by injury. Davis was seen hobbling in the court over most part of the last ten minutes of the fourth quarter and sat out majority of the earlier quarter. Davis remains vital to Lakers’ chances of winning the crown and the team would be hoping he recovers in time before Game 6.

Lakers would head into Game 6 with a fair chance of winning the title. For James, this could be his most coveted title that he would want to win, a desire stemming from the urge to live up to the legacy left by his late friend Kobe Bryant. He did perform like King James today but with most LA players not combining well and playing below their potential with high turnover, they handed the game to Miami. Heading into Game 6, the odds promise to tilt slightly towards Heat if Davis doesn’t recover and perhaps a little more provided Gran Grajic returns to the fold. Rest assured, it will be a thriller of NBA season closure. 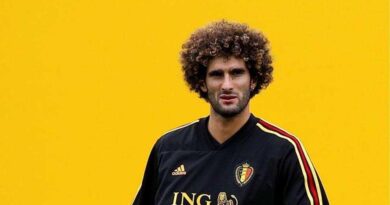 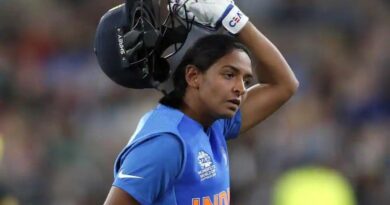 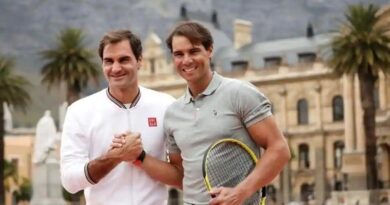 Rafael Nadal can tie Roger Federer’s 20 Slams with lucky No. 13 in Paris