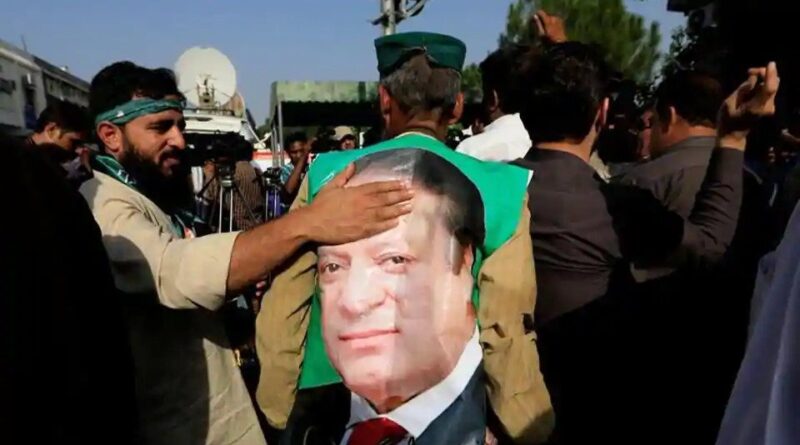 In an attempt to demonstrate his ties with Pakistani military just days after hitting out at its leadership, ousted former prime minister Nawaz Sharif has claimed that his government had reverse-engineered a US cruise missile to develop the country’s own missile programme.

Nawaz Sharif’s comments from London, where he is reportedly undergoing treatment, came as the Imran Khan government is pushing for his deportation. The move came just days after an opposition alliance was formed against the government.

Addressing the Pakistan Democratic Movement’s first major meeting via video link late last month, Sharif had severely criticised the military as “a state above the state”.

But while talking to media in London later, Sharif said he had supported the country’s armed forces a lot.

He went on to claim that his government reverse-engineered a missile launched against Afghanistan by the US in strikes ordered against al Qaeda bases in Afghanistan in 1998.

“One of these missiles landed undamaged in Balochistan and we used back-engineering (sic) to develop our own missile programme,” Sharif said.

“It was during my tenure as PM that Pakistan became a nuclear power, developed the JF-17 aircraft along with China and I can also claim that half of the missiles that Pakistan has developed were done with my support.”

The former PM said he had all love and respect for both military officers and soldiers. “There are very few people in the armed forces who I have a problem with,” he said.

Talking about the opposition alliance, Sharif said it is a matter of time that the present government will go. “If the country stands up, change will come in a few months,” he said.

He also took the opportunity to attack Khan whom he called “selected…incompetent…mad.”

He said Khan did not know how to govern and his government was failing.

Nawaz Sharif said that he will hold to account those people who brought Imran Khan to power. 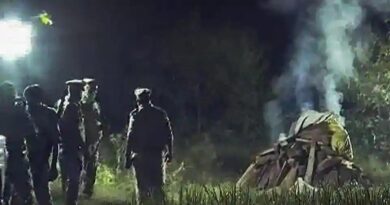 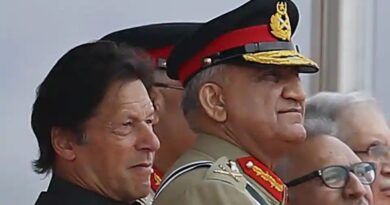 Pak army a state above the state, says Nawaz Sharif as Oppn unites against military leaders 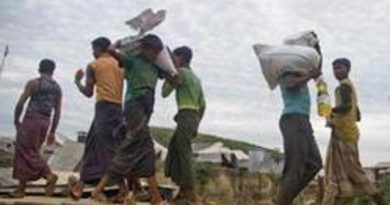