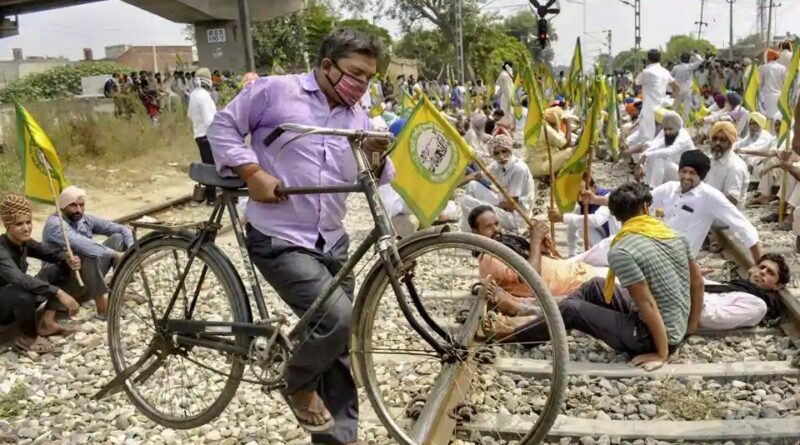 Over two dozens farmers’ organizations from all across the country, supported by 18 political parties including the Congress, take to the streets on Friday protesting the farm bills passed by Parliament. Punjab and Haryana will be the epicentre of the protests, though the demand for legal guarantee of minimum support prices (MSP) has garnered supports from all farmers organisations, including the RSS-affiliated organisations. Normal life is likely to disrupted as rail, road movement will be hit.

RSS-affiliated farmers’ organizations like Bhartiya Kisan Sangh, Swadeshi Jagran Manch are also demanding amendment to the legislations but they won’t be taking part in the protest today.

Which political parties are supporting the Bharat Bandh?

Congress on Thursday extended support to the call of the Bharat Bandh. A total of 18 parties,including AAP, Congress, the Left parties, NCP, DMK, SP, Trinamool Congress, RJD, urged the President to not sign the bills.

Punjab chief minister Amarinder Singh has urged the farmers to maintain law and order and to adhere to Covid-19 safety protocols. No FIR will be registered for the violation of Section 144 during the protest, the CM has said.

Train services to be affected

The farmers organizations have decided to go for an indefinite rail blockage from October 1.

Delhi-Haryana border likely to be sealed

Delhi-Haryana border is likely to be sealed as protesters can march towards the capital city. Delhi Police is on high alert.

The Shiromani Akali Dal (SAD) will observe a three-hour chakka jam (road blockade) across Punjab from 11am to 2pm in all constituencies.

On September 20, the Rajya Sabha passed the Farmers` Produce Trade and Commerce (Promotion and Facilitation) Bill, 2020, and The Farmers (Empowerment and Protection) Agreement on Price Assurance and Farm Services Bill amid protest from Opposition parties. 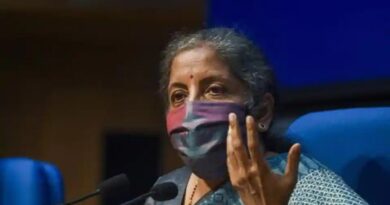 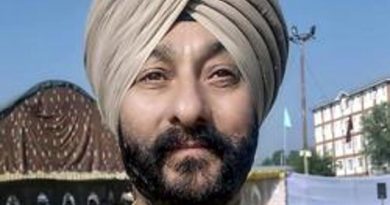 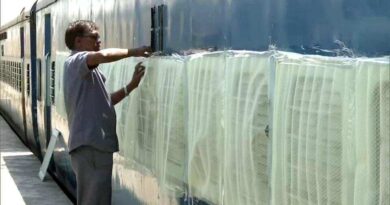