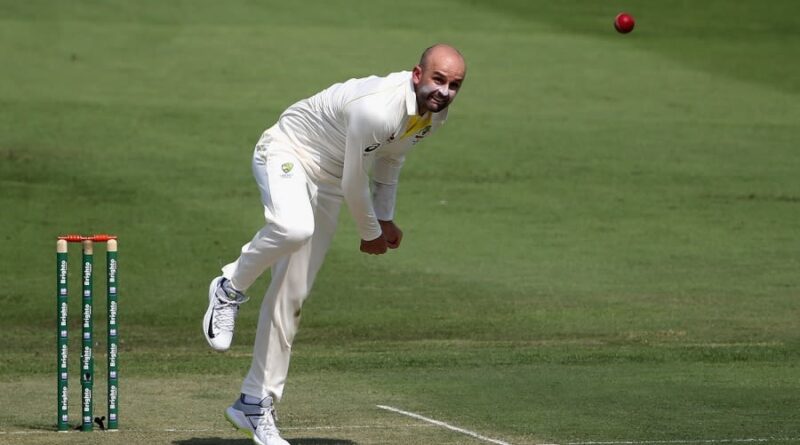 In the end, it comes down to proving your ability against tough opponents in difficult conditions. It’s what makes Nathan Lyon so great; since his debut for Australia in 2011, he has not only done well against every opposition, but taken more wickets against India than any other nation, 91 in 21 Tests with seven five-wicket hauls.

As another dramatic series between the fierce rivals approaches its climax, Lyon will have extra motivation to make an impact. The final Test of the Border-Gavaskar series starting Friday at the Brisbane Cricket Ground will be his 100th. He requires four scalps to complete 400 wickets, a feat previously achieved by only five spinners in the history of Tests.

“I have that chance to reflect on because when I first made my Test debut, I was very grateful and humble to play one Test for Australia,” said Lyon, addressing the media on Wednesday. “But after completing the 99th one last week, I am looking forward to the 100th. It has been very exciting because I look at the 12 guys to have played 100 Test matches (for Australia), they are pure legends in my eyes not just for Australia but all around the world. I am going to pinch myself each and every day to see my name against those fellows and be the 13th player to do so. Just the thought of playing 100 Test matches for Australia is very humbling.”

An off-spinner in the classical mould with a flowing action and a brilliant cricketing mind, India brings the best out of him. His duels with Virat Kohli, Cheteshwar Pujara and Ajinkya Rahane have made for compulsive watching. In fact, he has taken Pujara and Rahane’s wickets 10 times each, his best against a single batsman. In this series, he prized out Pujara in the first Test and Rahane in the last innings at Sydney. But the Indian middle-order duo has also got runs against him and are in good rhythm. Their contest again holds the key to the series decider.

Lyon’s is a fascinating cricket story, from being a curator at Adelaide to making his Test debut inside one year of being called up by the then South Australia coach, Darren Berry, to play in Australia’s domestic Twenty20 competition. However, it’s after making his mark against India with a 12-wicket match-haul in the opening Test of the 2014-15 series, that he became a central part of the Australian attack. On the eve of the 100th Test, he nominated that match-winning haul against Virat Kohli & Co at the Adelaide Oval as a career highlight. He had taken five in the first and seven in the second.

This time, though, he has been subdued with six wickets in three Tests. At Sydney, Australia were banking on Lyon to get them a win on the final day, but he couldn’t do better than two wickets as R Ashwin and Hanuma Vihari battled to a draw. With the series on the line, the ace spinner is keen to make amends at the Gabba. It’s a wicket with extra bounce, which suits his style, having taken 35 wickets in nine Tests there.

“This summer has been challenging… playing against India again,” he said. “They have obviously come up with plans to combat me. But I am quite happy with the way I have been bowling. I have been able to create some chances which has been really positive with the way they (the deliveries) have been coming out but some days the wheel doesn’t turn around and you don’t have much luck in the middle. I just got to stay patient.”

Against India, there is the added attraction of the two best off-spinners of their generation going head-to-head. Lyon has had the upper-hand in their rivalry, but this time, R Ashwin has heated up the contest with 12 wickets in three Tests.

“He (Ashwin) is absolutely incredible,” Lyon said. “He has adapted well coming here to Australia. Our batters have to keep working hard facing me to make sure that their plans stay strong against Ashwin.” 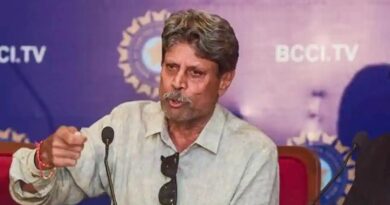 I know we will win the battle against coronavirus: Kapil Dev 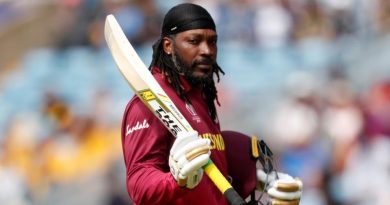 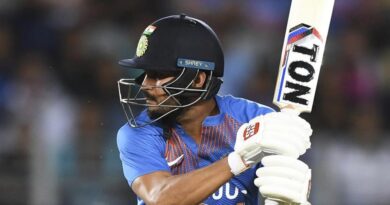 ‘Have no choice’: Manish Pandey on batting at No.6 in New Zealand T20Is