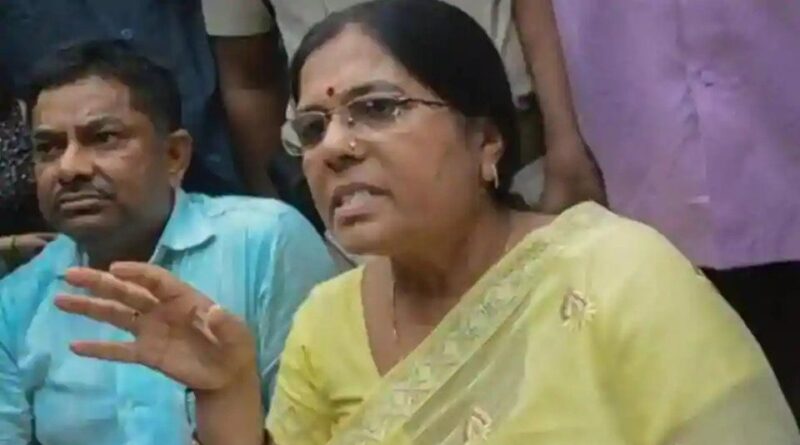 The Janata Dal (United), or JD (U), on Wednesday released its complete list of 115 candidates for the three-phase assembly elections in Bihar scheduled to start on October 28. Among its nominees is former state minister Manju Verma, who is an accused in the 2018 Muzaffarpur shelter home case where minor girls were sexually abused for months.

Its partner Bharatiya Janata Party (BJP) released the list of seats it will contest, and named candidates for seats going to the polls only in the first phase.

Verma, who was a minister of social justice in the Nitish Kumar cabinet before she was expelled, was nominated from her old seat of Cheria-Bariarpur in Begusarai district. She is out on bail.

A notable name missing from the JD (U) list is that of former director general of police Gupteshwar Pandey, who took voluntary retirement to join the JD (U) ahead of the elections. It seems that his quest to contest the assembly election from Buxar has been jeopardized because the constituency has been allotted to the BJP as part of the seat-sharing arrangement between the partners.

The JD (U) would be contesting two assembly seats from Buxar – Rajpur and Dumraon and the remaining two, Buxar and Brahmpur — will be fought by the BJP.

The BJP released a list of 27 candidates for the first phase of elections, but left out Buxar and Brahampur. It named a candidate for Shahpur, an adjoining constituency that had been seen as an alternative seat for Pandey. The BJP later allotted the Brahmpur seat to the Vikassheel Insaan Party (VIP), which joined the NDA on Wednesday.

Buxar is a BJP stronghold, represented thrice by Sukhda Pandey, a university professor and articulate leader. She has quit active politics. Her son is seeking a nomination to the constituency.

A senior party functionary said, requesting anonymity, that the BJP was averse to nominating Pandey, who made the headlines and came into conflict with the Mumbai police and Maharashtra government over the Sushant Singh Rajput death case. “The opposition, outside Bihar, has already started targeting the ruling party for doing petty politics by using the former DGP,” said a BJP leader, who wished not to be identified.

The two Rashtriya Lok Samta Party(RLSP) MLAs, Lallan Paswan and Sudhansu Sekhar, who had crossed over to Kumar’s party, have also won nominations.

The BJP, which would be contesting 27 seats to the JD (U)’s 32 in the first phase, also released the names of candidates. The list included the name of Indian shooter Shreyasi Singh, daughter of former Union minister, the late Digvijay Singh, from Jamui.

Former Maharashtra CM and Bihar election in-charge Devendra Fadnavis made it clear on Wednesday that BJP leaders who contest the elections as nominees of the Lok Janshakti Party will be expelled from the BJP. The LJP has decided to go it alone in the polls instead of contesting them under the National Democratic Alliance banner 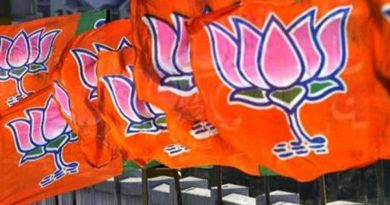 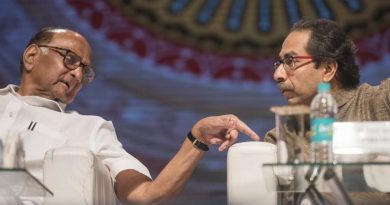 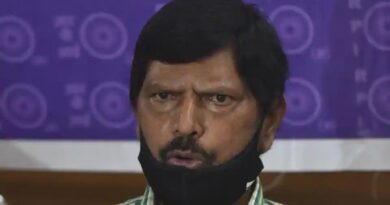