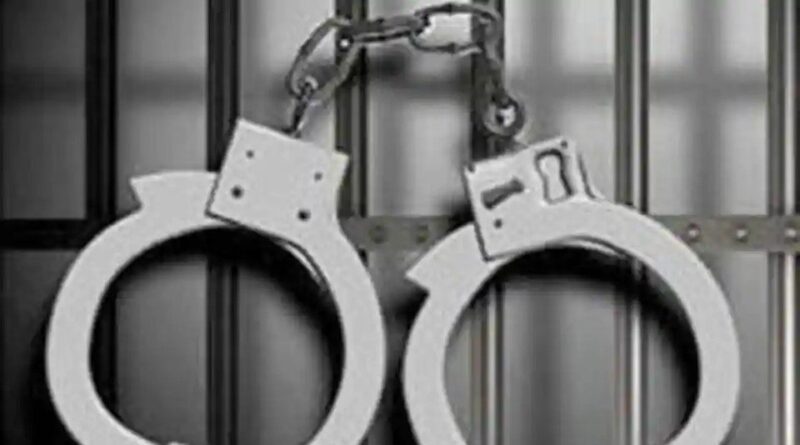 Three members of an inter-state gang of robbers have been arrested for murdering cricketer Suresh Raina’s two relatives in Pathankot on August 19, Punjab chief minister Captain Amarinder Singh said on Wednesday even as 11 other accused remain on the run.

Singh ordered the formation of a Special Investigation Team (SIT) to investigate the killings after they triggered outrage.

Raina’s uncle, Ashok Kumar, a contractor, was killed while his son, Kaushal Kumar, succumbed to injuries on August 31 after the robbers attacked them. His aunt, Asha Rani, is battling for life at a hospital in critical condition while two others injured in the attack have recovered.

Punjab police chief Dinkar Gupta said over 100 suspects were questioned before the three were arrested from a slum near the Pathankot Railway Station on Tuesday. He added rings, a gold chain, and Rs 1,530 were recovered from the arrested accused Sawan, Muhobbat, and Shahrukh Khan.

The initial probe has revealed that the three are members of a gang involved in robberies in Uttar Pradesh, Jammu & Kashmir and Punjab.

Sawan, who is from Uttar Pradesh, has told the investigators they started on August 12 from Rajasthan’s Chirawa in an autorickshaw and bought items including a screwdriver from a hardware shop in Ludhiana before leaving for Pathankot. They also committed a robbery in Jagraon on August 14.

Gupta said in Pathankot, one Sanju, who knew the area well, joined them, and conducted a recce of the area. He added on August 19, five of the accused entered Ashok Kumar’s house using a ladder and attacked the people sleeping inside before escaping with cash and gold ornaments. 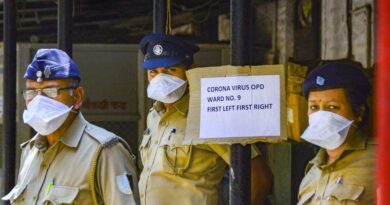 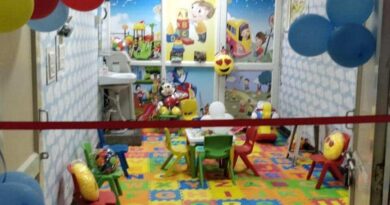 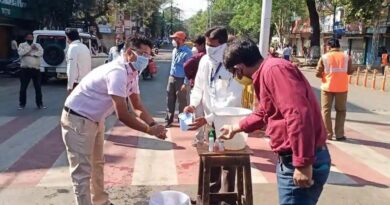