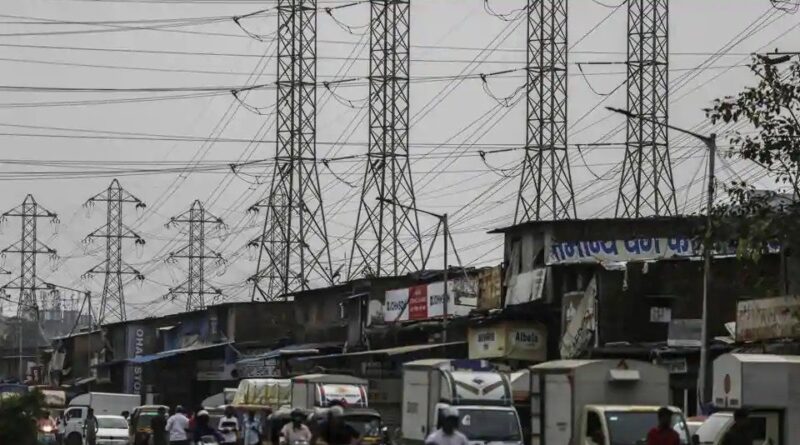 Over 15 hours after a power outage in Mumbai, electricity was restored in parts of the city, Navi Mumbai and Thane around 2am Tuesday.

In Mumbai, suburban areas of Mulund, Bhandup, Vikhroli and some parts of Malad and Santacruz had no power or faced frequent power cuts till late Monday night.

At midnight, state energy minister Nitin Raut stated that the staff was working on a war-footing to restore power in parts of Mulund, Thane and Navi Mumbai. He had earlier said that the areas did not receive power supply as around 500MW of Tata Power plant was not in sync with the system yet.

Later he tweeted, “Tata’s generation started and picking up. I am personally monitoring the situation and assure you that it will gain momentum in an hour.”

Millions of residents were affected after a major outage in Mumbai on Monday morning took place due to “multiple trippings” at the substations supplying power to Mumbai, bringing it to a complete standstill.

While power was restored in some parts in three hours, many parts were in the dark till late at night. Maharashtra chief minister Uddhav Thackeray on Monday evening ordered a probe in the incident. He also asked officials to remain alert since heavy rainfall is predicted in Mumbai.

BJP MLA from Mulund Mihir Kotecha also said that inverters had dried up at two hospitals in Mulund on Monday night resulting in complete chaos. 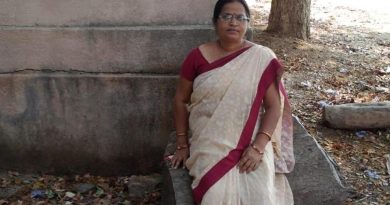 In Odisha school, a Muslim woman is a popular Sanskrit teacher 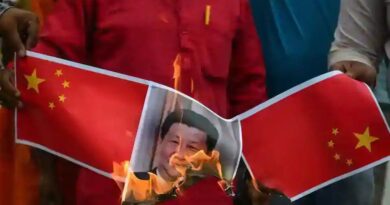 India may take fresh action on China on economy front 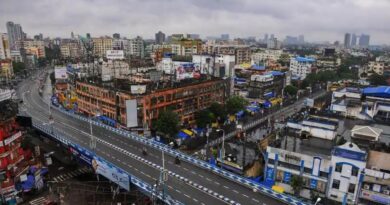 All offices, shops to remain shut: These states are under weekend lockdown