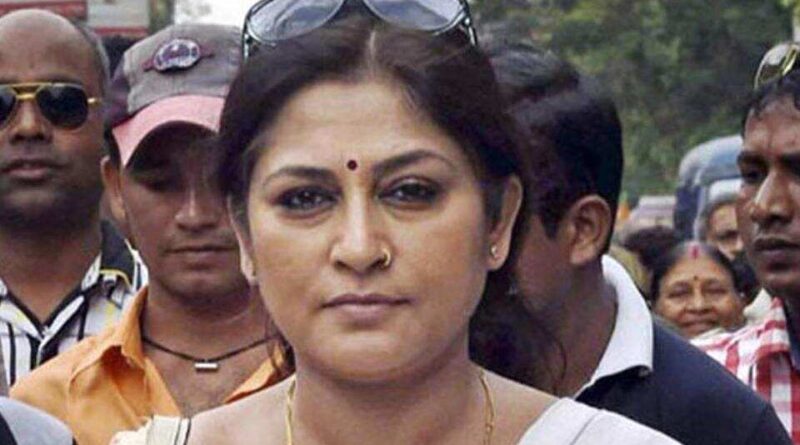 Actor Payal Ghosh had accused the Bollywood director Anurag Kashyap of sexual harassment. The filmmaker has denied the allegations and said he intends to pursue “remedies in law” to the “fullest extent”.

Issuing a statement through his lawyer, Kashyap also said it was sad that a movement as important as the #MeToo one had been co-opted by vested interests and reduced to a “mere tool for character assassination”.

On Monday, the 48-year-old director spoke through his lawyer Priyanka Khimani, “My client, Anurag Kashyap, has been deeply pained by the false allegations of sexual misconduct that have recently surfaced against him. These allegations are completely false, malicious and dishonest…”

Calling Ghosh’s allegations fictitious, Khimani added that they seriously undermine the #MeToo movement and seek to unconscionably trade upon the pain and trauma of actual victims of sexual harassment and abuse. “My client has been fully advised of his rights and remedies in law and intends to pursue them to the fullest extent,” the statement added. 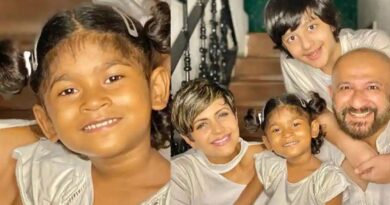 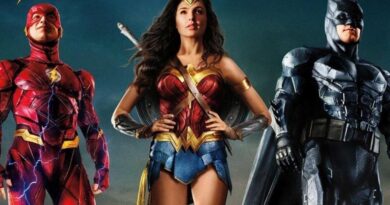 After Birds of Prey, a definitive ranking of the DC Extended Universe films 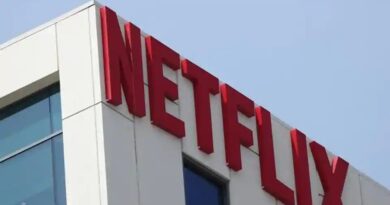