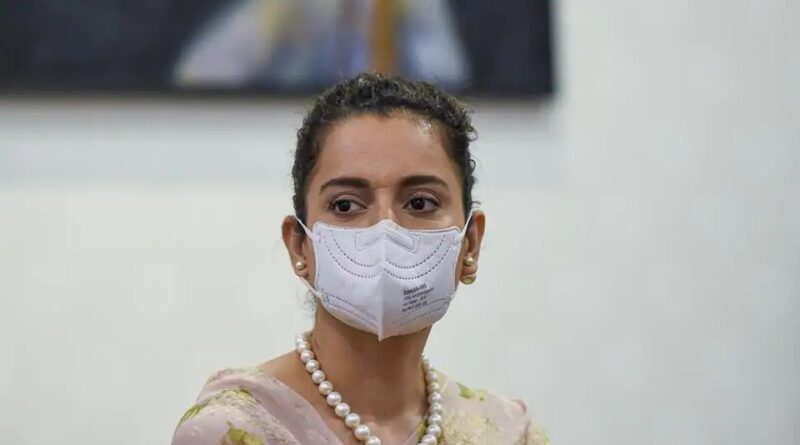 Bandra Magistrate Metropolitan Court orders registration of police complaint against actor Kangana Ranaut (in file photo) and her sister Rangoli Chandel on allegations of a complainant that they tried to create a divide between communities with social media posts.

A magistrate court in Bandra has ordered an FIR to be registered against Bollywood actor Kangana Ranaut and her sister Rangoli Chandel, based on a complaint that accused the duo of “trying to create hatred and communal tension” through their tweets. The complaint was filed by casting director and fitness trainer Munnawarali Sayyed.

“On prima facie perusal of complaint and submissions… I found the cognizable offence has been committed by the accused. Total allegations are based upon comment on electronic media — Twitter and interviews. The accused used social media like Twitter. The thorough investigation is necessary by the expert… search and seizure is necessary in this case,” metropolitan magistrate Jaydeo Khule said in his order.

In his complaint, Sayyed appealed to book the sisters under Sections 153A, 295A, 124 read with 34 of the Indian Penal Code. Sayyed also specified the tweets that he found inciting where Kangana compared Mumbai with Pakistan-occupied Kashmir. The complainant, who claimed to have worked with eminent film directors, said the real motive behind these tweets should be investigated.

The court order comes at a time Kangana is engaged in a battle with the Brihanmumbai Municipal Corporation, which razed a portion of her Mumbai office alleging that it was illegally constructed.

Following actor Sushant Singh Rajput’s death on June 14, Kangana started garnering attention on social media as she raised questions over nepotism in Bollywood. Her attack veered off as she slammed the Shiv Sena government for targetting her over her PoK tweet.

While the battle with Mumbai’s civic authorities is going on in the court, the Bollywood actor has been tweeting on several issues.

On Saturday, Kangana tweeted about the Paris incident where a history teacher who had shown caricatures of the Prophet was found decapitated.

“A teacher is beheaded for a caricature, we can only imagine what those invaders must have done to our people during invasion, in today’s digital age with education and exposure they act like demons what they must have done to Bharat when they were Nomads?” Kangana tweeted.

A Karnataka court had also ordered an FIR against Kangana over her tweet in which she had slammed the protests against the Centre’s farm laws. “People who spread misinformation and rumours about CAA (Citizenship Amendment Act) that caused riots are the same people who are now spreading misinformation about Farmers bill and causing terror in the nation, they are terrorists,” she had tweeted on September 21. 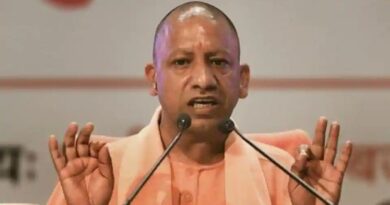 UP CM faces flak for ceremony in Ayodhya 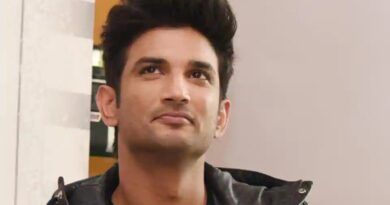 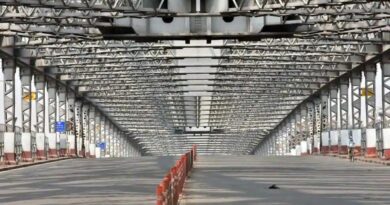