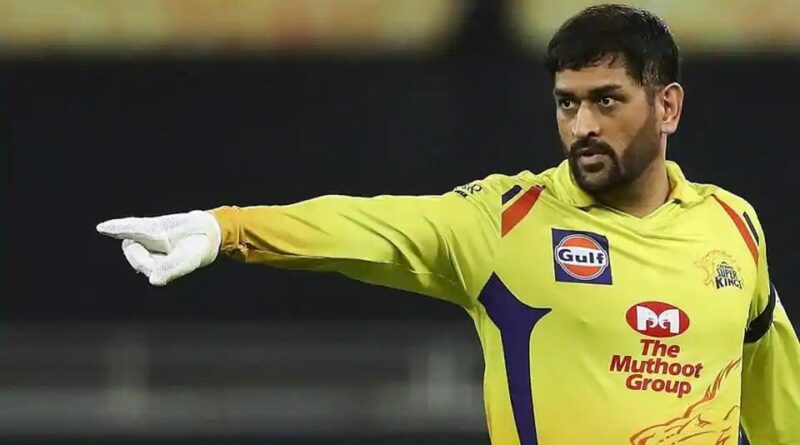 As MS DHoni walked onto the field against Sunrisers Hyderabad on Friday, he broke a huge record. The CSK captain became the player with most caps in any T20 league in world cricket. The Chennai Super Kings captain also became the player with most IPL appearances in the history of the tournament. He surpassed his teammate Suresh Raina, who is missing IPL 2020 due to personal reasons.

Ahead of the match, MS Dhoni was tied on 193 appearances in the IPL with Raina and he made the record his own as stepped for the toss plays against the David Warner-led SRH at Dubai International. ‘Thala’ is now the most capped player in the IPL.

Rohit Sharma is also inching closer to Dhoni in the most appearances list as he has played 192 times in the IPL and is ahead of Kolkata Knight Riders captain Dinesh Karthik who has 185 appearances.

There has been a lot of talk around Chennai Super Kings captain MS Dhoni’s batting position in IPL 2020. But Dhoni so far has not drifted away from his initial plans of batting at No.6 and 7 and allow the likes of Sam Curran and Ravindra Jadeja to express themselves.

Meanwhile Warner won the toss opted to bat first against CSK as SRH went in with the same team that beat Delhi Capitals a couple of nights ago.

Dhoni made three changes to the CSK playing XI. He brought in Ambati Rayudu, Dwayne Bravo and Shardul Thakur in place of Murali Vijay, Josh Hazlewood and Ruturaj Gaikwad.

The CSK captain is on the verge of completing three more milestones as a batsman and one as a keeper.

And if Dhoni manages to find his old form and hit 8 sixes against SRH then he would surpass AB de Villiers in the list of players with most sixes in IPL. Dhoni needs 24 more runs to complete 4500 runs in IPL. He will become the fourth Indian after Virat Kohli, Rohit Sharma, and Suresh Raina to do so.

He is 2 catches away from completing 100 IPL catches as wicket-keeper. He will become the second wicket-keeper to do so after KKR captain Dinesh Karthik. 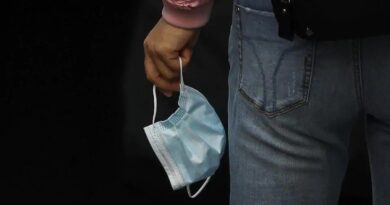 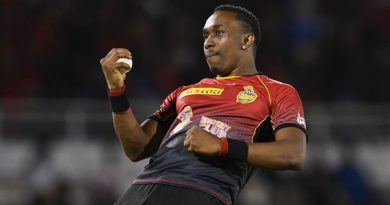 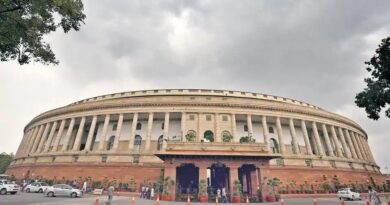 Monsoon session of Parliament: Over 1k officials being screened