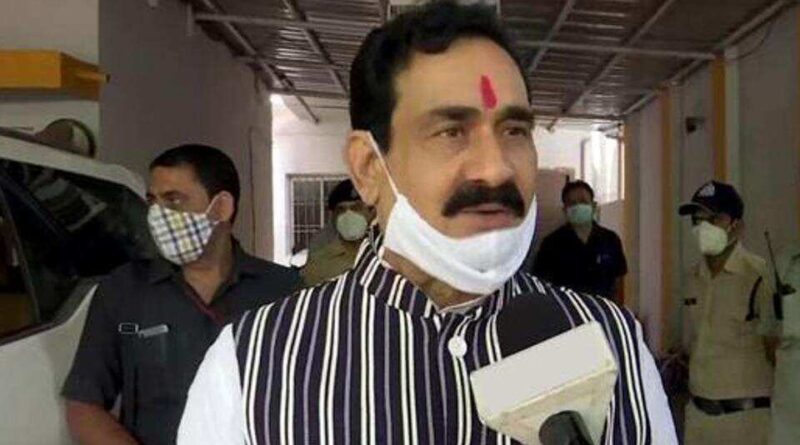 Madhya Pradesh home minister Narottam Mishra (60) has expressed regret over his statement made in Indore on Wednesday that he doesn’t need to wear a face mask. He also acknowledged that his stance was against the “sentiments” of Prime Minister Narendra Modi.

“Sometimes we speak something inadvertently which doesn’t go in accordance with our feelings. The words I used yesterday regarding (wearing) the mask were completely wrong. I felt deeply anguished with my own words which were just opposite to the sentiments of the respected Prime Minister. I regret my statement,” Mishra said in a video message posted on his Twitter page on Thursday.

Mishra, who appeared in the video with a mask around his neck, went on to add, “I request all the people to wear face masks and follow all Covid-related safety norms.”

Notably, during his visit to Indore, Mishra, while responding to questions from journalists as to why he didn’t wear a mask, said, “I don’t wear a mask in any programme. How does it matter?”

Narottam Mishra had held the portfolio of health department for more than 3 months this year from March onwards. He was often seen either not wearing a mask at all or not wearing it properly, leading to attacks from the Opposition Congress which even demanded his sacking from the cabinet.

State Congress spokesperson Bhupendra Gupta said, “Despite his regret over his statement, the fact remains that the home minister didn’t wear a face mask in all these months despite the state witnessing the outbreak of coronavirus. This is despite the fact that more than 12 ministers of Shivraj Singh Chouhan cabinet and the chief minister himself have tested positive for coronavirus so far. Congress has been saying right from the day one that the BJP didn’t take coronavirus seriously and this very attitude of the party and its government is responsible for the spread of the virus in the state.” 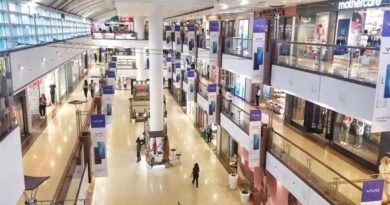 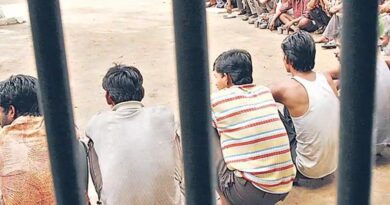 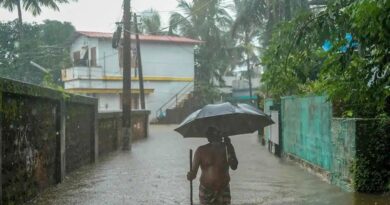