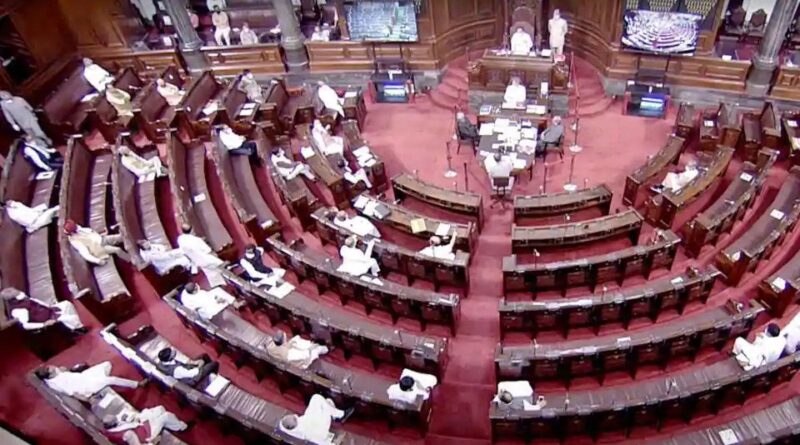 The monsoon session of Parliament, which scheduled to go on till October 1, was cut short due to the coronavirus disease (Covid-19) pandemic on Wednesday. Subsequently, Rajya Sabha was adjourned sine die.

The suspension of session comes after Parliament functioned for 10 days and passed 25 bills. Additionally, six bills have been introduced in this session.

The monsoon session, which is held every year in mid-July, was delayed due to Covid-19 outbreak in the country and began on September 14. As of Wednesday, India remains the second worst-hit country, after the United States, in terms of infections as its tally rose to 5.6 million on Wednesday with 83,347 infections recorded in the last 24 hours.

The highlight of the session was the passage of the two farm bills which led to ruckus and boycott from Opposition members. Eight leaders of the Opposition parties (Rajya Sabha MPs) were suspended for a week due to the ruckus. The suspension aggravated the stalemate bentween the government and the Opposition with the Congress party deciding to launch a nationwide campaign against the farm bills passed by Parliament. 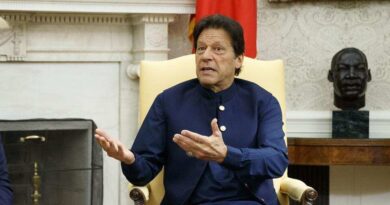 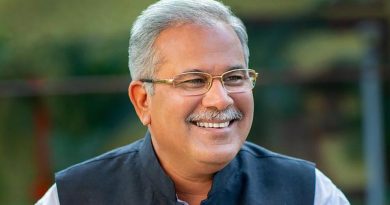 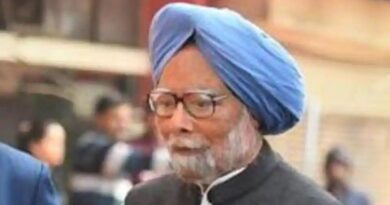