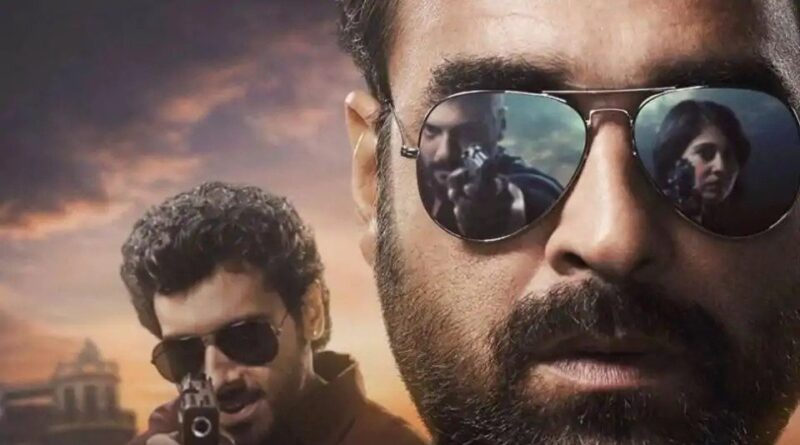 If Mirzapur was an awkward teenager eager to make an impression in the big boys’ club, Mirzapur season 2 is a middle-aged man who is burdened by everything he has seen. Where Mirzapur waltzed in, Mirzapur 2 treads cautiously. If Mirzapur revelled in sensationalising sex and violence, Mirzapur 2 knows that you are already invested in the dark, dark world of the Amazon Prime series. It is here to give you your fix.

The show picks up where Mirzapur ended–in content and in spirit. Because, whether it is the fledgling new series that arrived in 2018 or its world-weary sequel, it is the same testosterone-fuelled world where cuss words vie with dialogues for attention, killing is a creative pastime and it is easier to buy guns than lauki for lunch. If the NatGeo programmes that Kulbhushan Kharbanda’s Bauji is so fond of didn’t make it clear already, it is a jungle out there.

In the ensuing two years, however, the series has found its own cult following. Directors Gurmeet Singh and Mihir Desai know what reeled them in and are serving more of it. In this blood-smeared hinterland, only bad is good

After the bloodbath of a climax, the men of Mirzapur are still licking their wounds. What started as a naked play of power is now personal, but the eye is still on the ultimate prize –-to be the king of Mirzapur. Revenge may be the leitmotif of the show but it is essentially about fathers and their offsprings-– Kaleen bhaiya (Pankaj Tripathi) and his clown prince Munna (Divyenndu), Ramakant (Rajesh Tailang) and his son-who-lived Guddu (Ali Fazal), Sharad Shukla (Anjum Sharma) who bows down to the destiny laid out by his father, and Golu Gupta (Shweta Tripathi) and her father Parshuram (Shahnawaz Pradhan).

Golu is the only woman in this list of aspiring baahubalis and her arc is just getting interesting. The character who was introduced to us with a-– clearly sensationalised–masturbation scene, is lining up with the boys and makes no bones about her aspiration to own the town. She tells her father that she will achieve his ambition, just not the way he had envisaged, leaving him sobbing. The reversal of gender roles in the scene makes for an interesting watch, given how etched-in-stone are the rules when it comes to the world of Mirzapur.

The relationships of the father-son pairs are also complicated with Ali Fazal’s Guddu carrying the guilt of the deaths of his brother and wife on his head. He deals with it the only way he knows – by lashing out at his father, and then announcing his ambition to be the new master of this town. However, no other bond is as complicated as that of Munna and his father. “Sometimes Baahubalis are made,” announces Akhandanand Tripathi, mostly to himself. His son has been the next don-in-the-making for year but madness always takes over method, brutality wins over brains. However, the father in him wins when his son’s head is demanded by the powers-that-be; but the Godfather ensures that his heir errant will have to pay the price too.

In a show brimming with some of the best actors in Hindi cinema today, Pankaj is still playing in a different category. With his deadpan expressions and quiet dignity, he remains the star of the show even as everyone delivers solid performances around him. Ali Fazal plays Guddu like a man tormented, who seems to be wondering ‘what if’. Shweta Tripathi also brings a quiet resolve to Golu.

While only two episodes were offered for this review, Mirzapur 2 doesn’t feel like a change of format. This is the place you knew, with people doing exactly what you expected them to do. For a show that revels in throwing references at you, here is one that Mirzapur 2 offers us right in the beginning – a scorpion with a sting in its tale. Hope the makers followed that up. 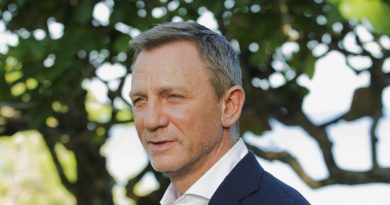 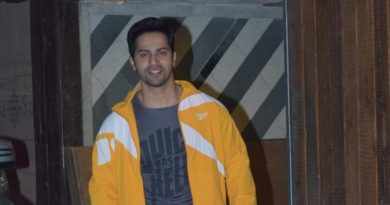 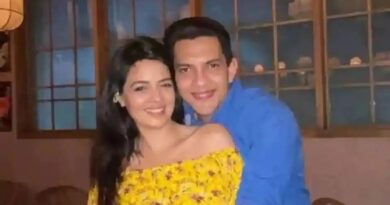