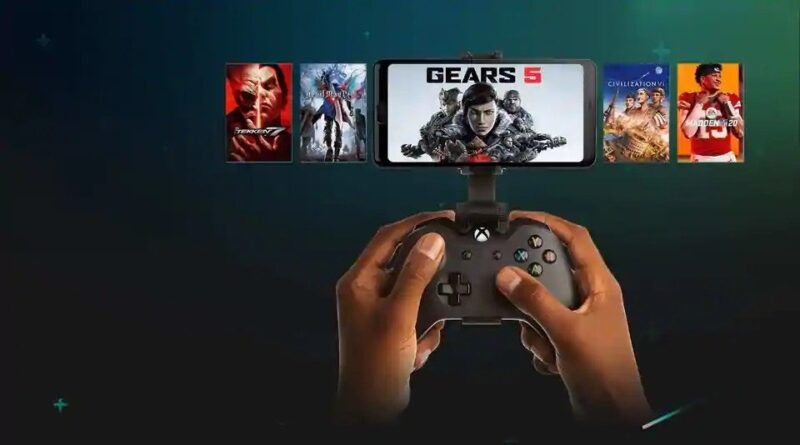 Microsoft is slated to launch a new Xbox app on iOS that will allow users to stream Xbox One games on their iPhones. This Xbox app will come with a remote play feature which is different from Microsoft’s xCloud gaming service.

The new Xbox app was confirmed by The Verge along with a video demonstrating it. For remote play to function you’ll need your Xbox One console as it will stream games from the console. Remote play can be accessed via Wi-Fi, 4G and 5G as well. Once the app is connected to your Xbox One console you will be able to start playing remotely on your iPhone. The Verge pointed out that your console will also start up once the app is connected but it will be a silent boot up or just the Xbox light will turn on.

In addition to the remote play feature Microsoft has also redesigned the Xbox app. Microsoft has added a ‘My Library’ section on the app. Here, you can check out your gameplays and perform actions like saving it or deleting it. You can also share it on other platforms like Instagram Stories, WhatsApp and more. The Library section also has a tab for consoles where you can see your list of consoles with the storage details. You can also manage these consoles and check which game has taken up how much storage on your Xbox One. You also connect to your Xbox from here, and start the remote play.

There’s no official word on when the new Xbox app will arrive but it’s said to come very soon. It’s currently available in beta for TestFlight members. Microsoft has an updated Xbox app for Android as well with the same redesign and remote play feature. 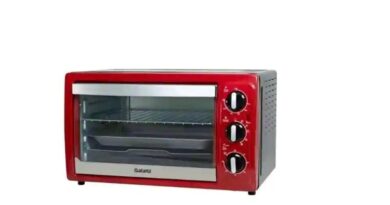 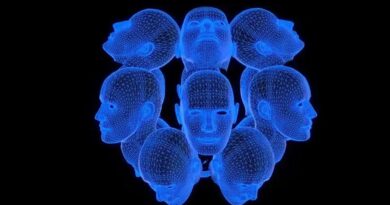 Facebook, NYU researchers use AI to speed up MRI scans 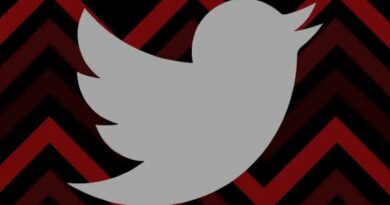 Twitter CEO says June 19 is a permanent company-wide off