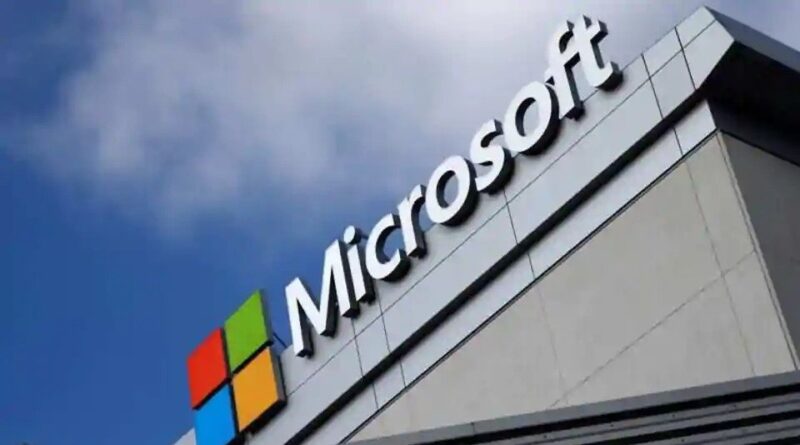 Roughly about four hours ago, Microsoft announced on Twitter that a recent change it had introduced lead to a major outage that affected users’ access to multiple Microsoft 365 services, including Outlook.com and Microsoft Teams.

The Microsoft 365 Status posted on Twitter that they have “published MO222965 to the Microsoft 365 Admin Dashboard, and will also be updating http://status.office.com with updates to our investigation”.

And followed it up with –

While Microsoft rolled back the change, they said that they were “not observing an increase in successful connections after rolling back a recent change” and that they were “working to evaluate additional mitigation solutions while we investigate the root cause”.

As a solution, Microsoft said that they were pursuing mitigation steps for the issue and rerouting traffic to alternate systems in the meanwhile to provide relief to the users affected.

Microsoft did not mention how many users were affected by this outage.

Several Twitter users complained that the outage meant they could miss their job interviews and deadline for college assignments.

The Xbox maker also said they were working to evaluate other solutions while they investigate the root cause of the outage.

The issue seems to have been resolved for now as some users tweeted that things were working fine for them.

The outage lead to many users being unable to access any services that leveraged Azure Active Directory (AAD) including Outlook, Microsoft Teams and Teams Live Events as well as Office.com. Power Platform and Dynamics365 properties were also affected by this incident.

Microsoft mentioned on status.office.com that existing customer sessions have not been impacted and any user who is logged in to an existing session will be able to continue their sessions.

However, the company added that while the majority of services have recovered for most customers, a small subset of users “whose tenants are located in the North American region” are still impacted.

Microsoft is currently working on mitigation steps for these customers.

We shall update our story with more information as soon as we receive it. 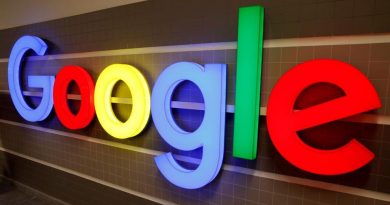 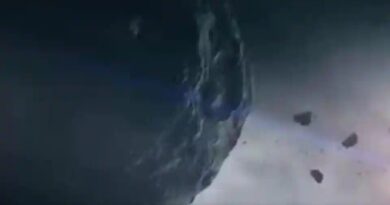 Asteroid 1998 OR2 to safely fly past Earth, astronomers set for ‘close approach’ 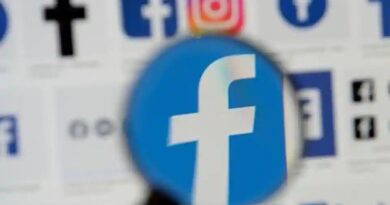 NSO Group hits back at Facebook in snooping case