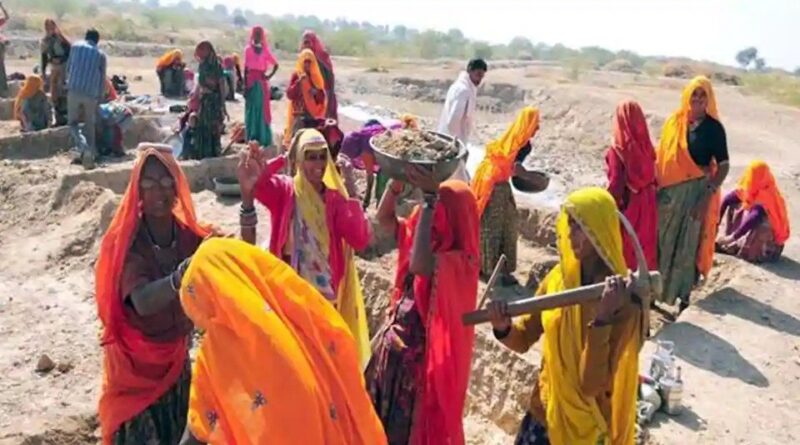 The Central government is ready to enhance targets for the second time in this financial year in the guaranteed rural job programme under the Mahatma Gandhi National Rural Employment Guarantee Act (MGNREGA), 2005, which has enrolled one in every five Indians, amid one of the worst-ever recessions following the coronavirus disease (Covid-19) outbreak.

Officials said that they aim to provide 320 crore man days of work—about 40 crore man days higher than the first estimate after the world’s largest job scheme saw an unprecedented demand – because of the Covid-19 pandemic.

Eight big states, including the most populous Uttar Pradesh (UP), have requested for more work allocation from the Centre under the MGNREGA, 2005.

The demand coincides with the economy’s sharp contraction by 23.9% in the first quarter of this financial year.

Many economists have argued that the country may see a demand shock in the coming months due to increased unemployment and wage cuts. The Reserve Bank of India’s Monetary Policy Committee (MPC) had predicted on Friday that the country could see its worst-ever recession this financial year, as the economy is tipped to contract by 9.5%.

In May, the Central government had pumped in an additional Rs 40,000 crore to beef up the MGNREGS funds to Rs 1 lakh crore, as a part of its stimulus package. It had also raised the job target from the first estimate of 281 man days of work to 300 man days.

Officials said 221.9 crore man days of work has been completed as on October 7 and more than Rs. 65,000 crore have been released until September 5, signalling a requirement for additional funds for the demand-driven programme.

Internal notes of the Union ministry of rural development (RD) showed that since May, the average number of workers in every month has been substantially higher than the corresponding month in the last financial year.

Officials said that even after the target was enhanced to 300 crore man days for work for this financial year, eight states have demanded more allocation of work. “Big states such as UP, Rajasthan, Telangana. Andhra Pradesh, Odisha, Chhattisgarh, Madhya Pradesh and West Bengal have asked for an additional labour budget. We are looking at generating 320 man days of work now,” said an official.

Jugal Kishore Mohapatra, a former secretary in the RD ministry, said: “The enhanced target of 320 crore man days of work is doable. But the need of the hour is to focus on areas, where poverty levels are high but demand is low due to various reasons. For instance, UP has a poverty share of 20% but its MGNREGS share is 10%. This is not a reflection of demand but capacity constraints. Effort should made to augment demand in such places for a more equitable distribution of MGNREGS benefits.” 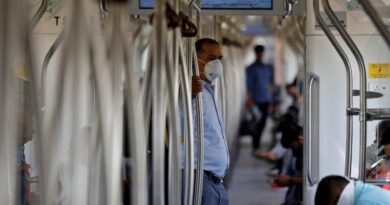 Coronavirus: Gurugram man who returned from London on March 7 tests positive for Covid-19 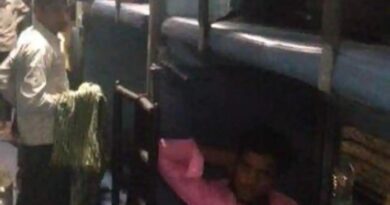 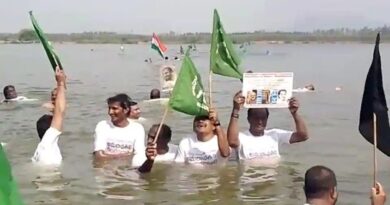 Amaravati, once planned as world-class capital, set to turn into residential colony