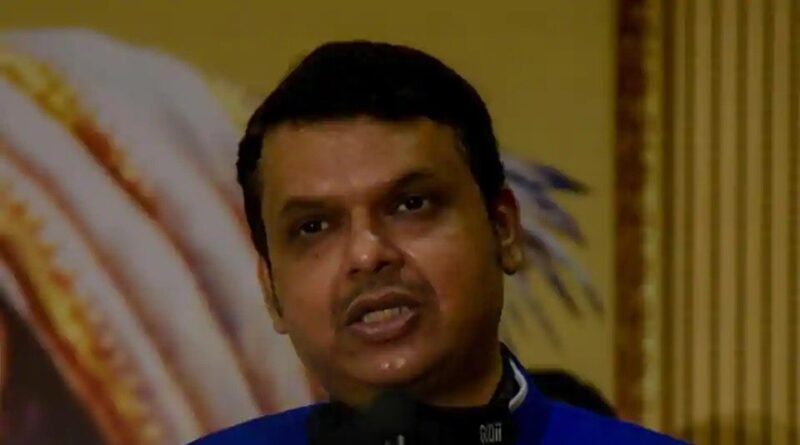 A meeting between BJP leader and former Maharashtra chief minister Devendra Fadnavis and Shiv Sena leader Sanjay Raut on Saturday sparked speculations in the political circles amid the slugfest between the two parties in the last few months.

Both the leaders met at a five-star hotel in suburban Mumbai. The BJP dismissed any political motive to this meeting.

Raut, a strong critic of the BJP, did not react to the media reports on the meeting.

Political analysts point that the meeting meets more than an eye. “No one will just meet to discuss an interview. This seems more of a message by the Shiv Sena to its allies, the Congress and the NCP, that it still has good relations with the BJP,” said political commentator Hemant Desai. 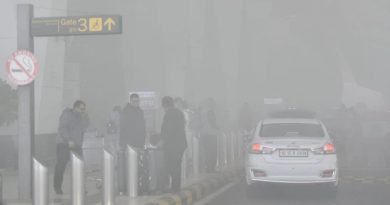 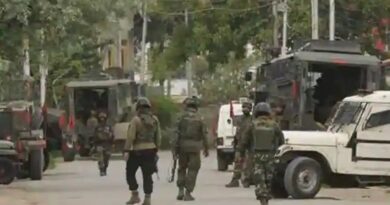 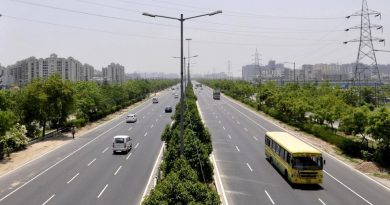