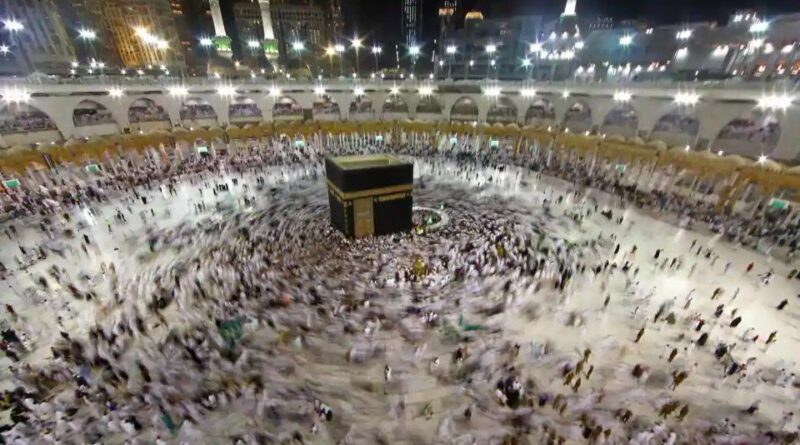 The umrah usually attracts millions of Muslims from across the world each year.

It will be revived in three stages, with the initial phase seeing just 6,000 citizens and residents already within the kingdom allowed to take part each day.

“In the first stage, the umrah will be performed meticulously and within a specified period of time,” Hajj Minister Mohammad Benten told state television last week, according to news agency Agence-France-Presse.

Benten said pilgrims will be divided into groups to ensure social distancing within the Grand Mosque in Mecca.

Worshippers will on Sunday be able to perform the ritual of circling the sacred Kaaba — a cubic structure inside the Grand Mosque towards which Muslims around the world pray — along socially distanced paths.

On October 18, the number of pilgrims will be increased to 15,000 per day, with a maximum of 40,000 people allowed to perform prayers at the mosque.

Visitors from abroad will be permitted from November 1 when the capacity will be increased to 20,000 pilgrims, with 60,000 people allowed to enter the mosque.

The decision to resume the pilgrimage was in response to the aspirations of Muslims home and abroad to perform the ritual and visit the holy sites, the interior ministry had said last month.

The ministry added that the umrah would be allowed to return to full capacity once the threat of the coronavirus pandemic has subsided.

Until then, the health ministry will vet countries from which pilgrims are allowed to enter based on the health risks.

Those wishing to perform the umrah must apply through two mobile applications– one to register they are free from the coronavirus disease (Covid-19) and another from which they can obtain a permit. 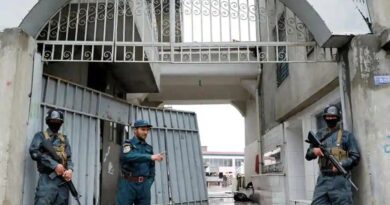 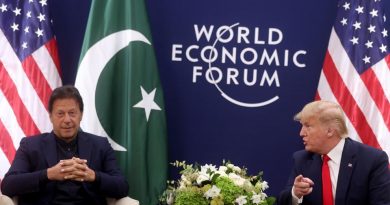 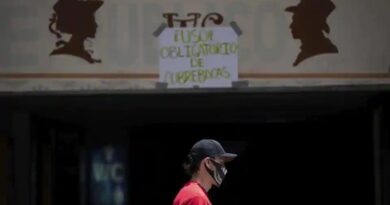