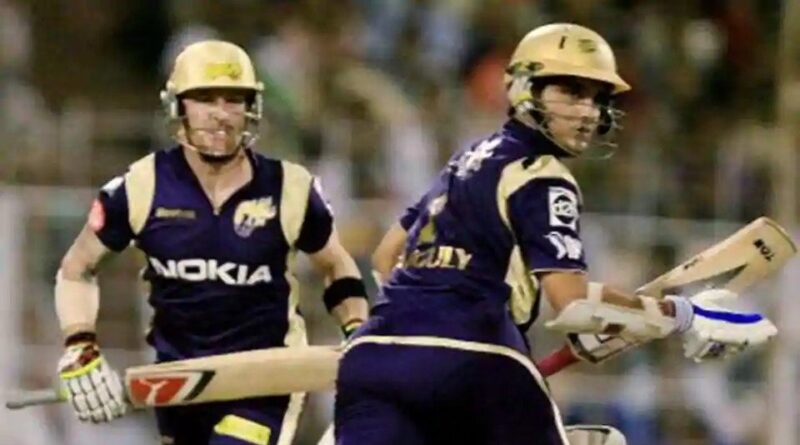 When the Indian Premier League began in 2008, no one really knew how big the tournament would become. Everybody was anxious about the reception the fans will give to the tournament. T20 cricket had become popular after India’s 2007 WT20 win but a league format in cricket was being tried in India for the first time.

The tournament needed a big start and it came from the willow of a young New Zealander. Brendon Mccullum, who was 26 year old at the time, owned the night at the Chinnaswamy Stadium in Bangalore as he slammed an unbeaten 158 in just 73 deliveries. McCullum hit 13 sixes and 10 boundaries in his innings that took KKR to 222/3.

The match in the end was a one sided affair as the hosts were bowled out for just 82. McCullum, who is now the head coach of the same franchise, revealed in an interview what then KKR captain Sourav Ganguly had told him.

“I was just a young kid back then, so I was so in awe of Shah Rukh Khan who was such a mega star. I was so out of my depth even just around the superstars in my cricket team, let alone the megastar who owned our cricket team! I don’t remember many reactions in detail, but what I do remember is what Sourav Ganguly said to me that night.

Dada said, ‘Your life is changed forever’, and I didn’t quite know what he meant at the time, but (in hindsight), I 100% agree with him,” McCullum told KKR’s website.

McCullum also spoke about what team owner Shah Rukh Khan told him and how this is an opportunity for him to give back to the team that gave him such a huge platform.

“Shah Rukh, in the months which followed or the days and the weeks, he said. ‘you’ll always be with the Knight Riders.’

“There were times when I was with KKR, and then I got released, but we always finished on really good terms. I was always very grateful, and thankful for the opportunity that the franchise had provided for me. So when an opportunity arose again (for the role of head coach), I thought: ‘Well, Shah Rukh did say to me ‘You’ll always be very involved with KKR’ and this, I guess, is another opportunity.’

“I find them (the entire KKR management) to be such great people, hopefully we can have success for them on the field this year and the years to follow. We’re trying to play a style of cricket which is a great representation of the people of Bengal and also Shah Rukh, Jay (Mehta) and all those involved in the franchise. Hopefully, we will be able to be successful, because I think we’ve got the right team for it as well,” McCullum added.

KKR has won the title twice but their last triumph came way back in 2014. The team would hope that McCullum will be able to inspire Dinesh Karthik and his team to a successful season in the UAE. 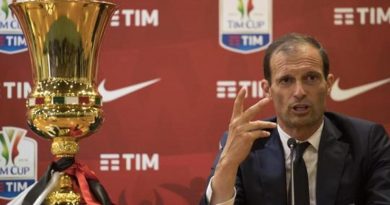 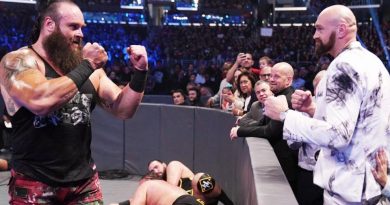 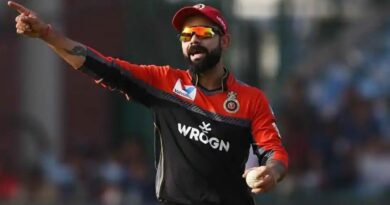