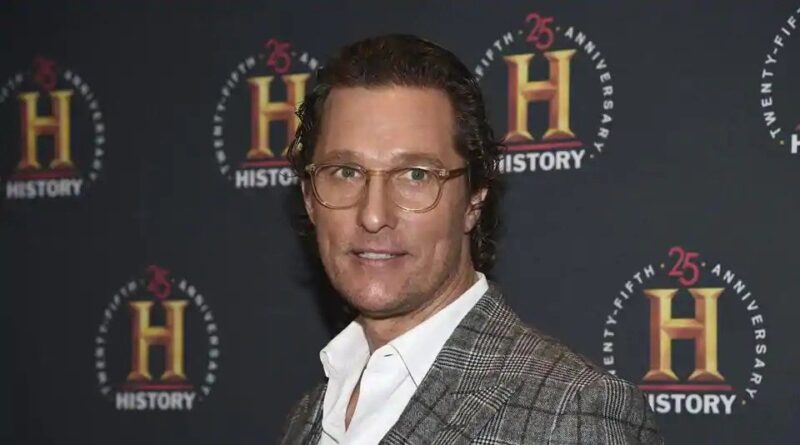 Actor Matthew McConaughey has revealed that he was a victim of sexual abuse several times during his teenage years in his new memoir, Greenlights.

As per Variety, the memoir traces the life of the 50-year-old McConaughey through moments he describes as green, yellow or red lights, incidents that prompted him to advance, pause or stop. The Oscar-winning actor then describes how he was given a lesson at each point and how he moved on.

McConaughey reveals some facts about himself at the beginning of the novel to set the scene for the rest of the book, which includes his own history of sexual assault. “I was blackmailed into having sex for the first time when I was 15,” McConaughey wrote in his memoir. “I was certain I was going to hell for the premarital sex. Today, I am merely certain that I hope that’s not the case.”

McConaughey also mentions that he was “molested by a man when he was 18 while knocked unconscious in the back of a van.” Although he does not include many more details about his experience, McConaughey affirms that he does not consider himself a victim of the situation.

He shared details of the turbulent relationship between his parents, his marriage to Camila Alves, and his personal philosophy in the book.

Matthew McConaughey is an Academy Award-winning actor known for roles in films like Dazed and Confused and Dallas Buyers Club, and the TV series True Detective. 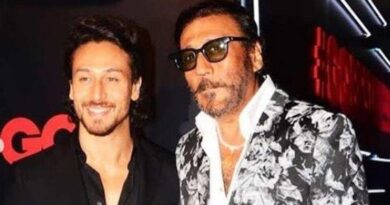 Tiger Shroff adds to nepotism debate: ‘Is easier for those from industry’ 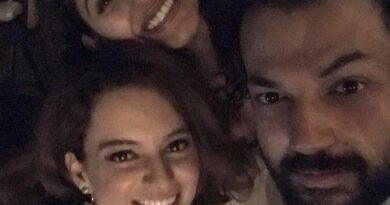 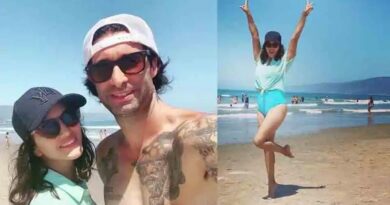