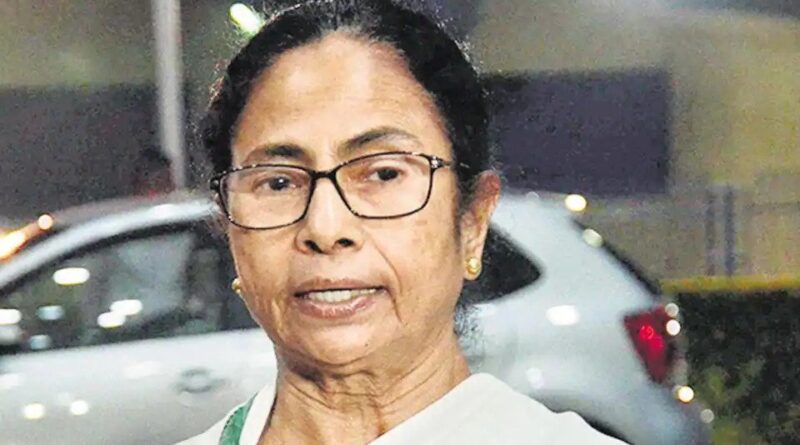 Chief ministerMamata Banerjee has directed the West Bengal police’s top brass to reactivate the counter intelligence force (CIF) that was created a decade ago to combat Maoists in the state and further strengthen the special task force (STF) after news of alleged insurgency activities started pouring in over the past few weeks.

Banerjee also sought a report from the director general of police on the alleged insurgency activities in some of the districts in the western parts of the state that once used to be the hotbed of Maoists.

“The DGP had visited Belpahari. I would ask him to submit a report. I want to know who all are behind this,” said Banerjee.

Virendra, DGP of West Bengal, had on September 5 reviewed security arrangements in some of the western districts including Belpahari in Jhargram that used to be a hotbed for subversive activities carried out by the members of the outlawed Communist Party of India (Maoist) until 2011.

The state police chief visited Jhargram and West Midnapore districts and held a meeting with Indian Police Service (IPS) officers to review some stray incidents that had come to light of late.

“Some people had even tried to kill Manoj Verma, the commissioner of Barrackpore. Had we not seen the video we wouldn’t have come to know,” said Banerjee at the state secretariat on Tuesday.

Verma was the superintendent of the counter insurgency force in November 2011, when top Maoist leader Mallojula Koteswara Rao alias Kishenji, 55, was shot dead.

“The special task force is an important wing. We need to gear that up. The CIF was set up to tackle Maoists when they were active. I would ask Ajoy Nanda (a senior IPS officer) to work on the CIF and reactivate it once again,” Banerjee said.

She, however, was quick to add that all the alleged Maoist activities and news that the insurgents were regrouping are staged and the “truth would come out soon”.

Earlier in August, West Bengal Governor Jagdeep Dhankhar had hinted that Maoists could be regrouping in the state. 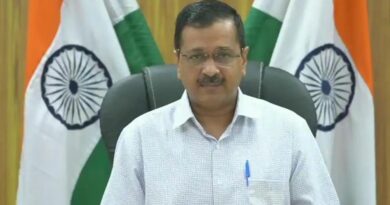 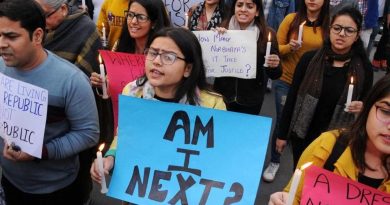 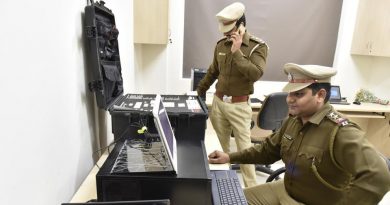 UP to have 18 cyber police stations, forensic labs