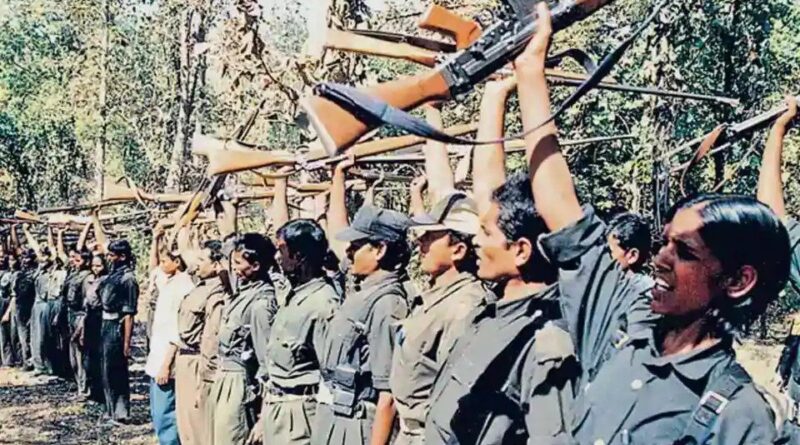 A Naxal, carrying a reward of Rs 1 lakh on his head, surrendered before authorities along with an improvised explosive device (IED) in Chhattisgarhs Dantewada district on Thursday, a police official said.

The rebel, Kosa Kawasi, who was active as a janmilitia commander under the Katekalyan area committee of Maoists, turned himself in before police officials at the Kuakonda police station, Dantewada Superintendent of Police Abhishek Pallava told PTI.

The 21-year-old also handed over a 5kg IED to the police, which was given to him by his senior colleagues to plant in the area to target security forces, he said.

Kawasi was allegedly involved in at least four Naxal- related incidents, including triggering IED blasts and murdering a villager, in the last three years, Pallava said, adding he was carrying a reward of Rs 1 lakh on his head.

He was mainly tasked with arranging materials, including detonators, used in making IEDs and extorting money from villagers, he said.

Elaborating on reasons for his surrender, Kawasi, in a statement, said he was disillusioned with the “hollow” Maoist ideology.

At the same time, he was influenced by the LonVarratu (term coined in local Gondi dialect which means ‘return to your village’) campaign being run for ultras by the police in Dantewada, Pallava said.

He was given an encouragement amount of Rs 10,000 and will be provided facilities as per the state government’s surrender and rehabilitation policy, the SP said.

Under the ‘LonVarratu’ initiative launched in June, the police have been putting up posters and banners in native villages of Naxals who carry cash rewards on their heads in Dantewada.

The posters mention the names of rebels and appeal to them to give up arms and join the national mainstream.

So far, 108 Naxals have surrendered under the drive, the police official said. 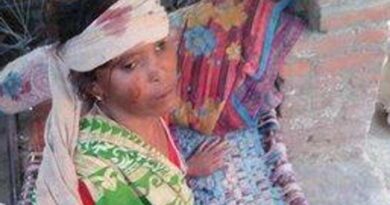 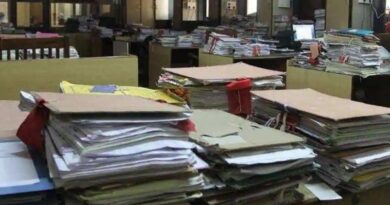 ‘Don’t use saliva to turn pages of files’: Uttar Pradesh govt to officials 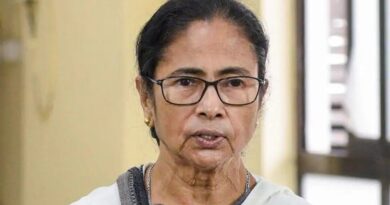 Covid-19: Restriction on cemetery visits during Shab-e-Barat in Bengal