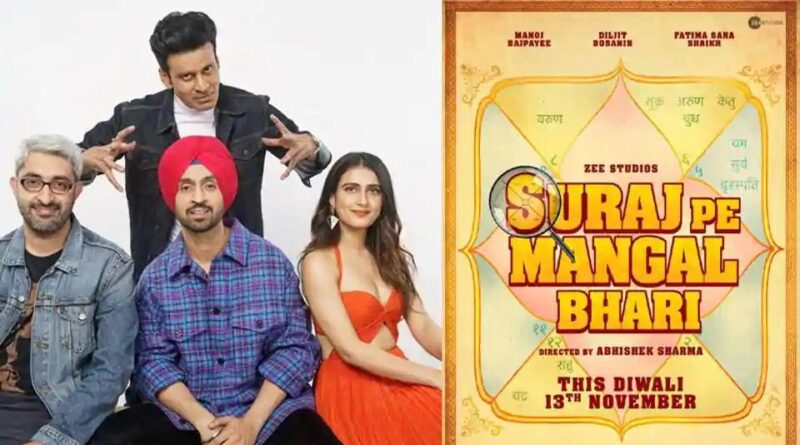 Manoj Bajpayee, Diljit Dosanjh and Fatima Sana Shaikh are set to unite on screen as their upcoming film Suraj Pe Mangal Bhari is among the big Diwali releases this year. The first poster of the film is out and displays the confirmed release date, November 13.

The poster bears the name of the film written on the layout of a traditional Indian horoscope. A microscope is also seen in the picture to point out the film’s connection with the fascination of the Indians with astrology. Directed by Abhishek Sharma, Suraj Pe Mangal Bhari promises some genuine laughs.

Suraj Pe Mangal Bhari is said to be an unlikely comedy about a wedding detective on the hunt which soon turns into a hilarious chase game between Manoj and Diljit. The film is a slice of life story set in the 90s.

Talking about the film, director Abhishek said, “The film is set in the 90s. We have Manoj sir playing a wedding detective, who does a background check of grooms, which was a norm during those times. There was a time when there was no mobile phone or social media and people had to deal with everything physically. It is very much in the vein of films made by Hrishkesh Mukherjee and Basu Chatterjee. It is a clean family-comedy. It is a funny film but not a slapstick. It is a social satire.”

He said the film’s title was derived using the wordplay technique. “It points towards the rashi (zodiac sign), kundali (horoscope), that we talk about more during wedding. At the same time, it is about the cat and mouse between Suraj, which is played by Diljit and Mangal, essayed by Manoj sir.” 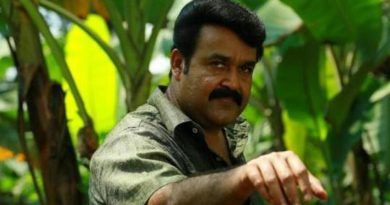 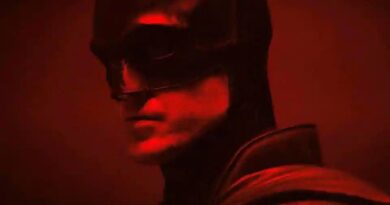 Robert Pattinson on how his Batman will be different from Affleck, Bale’s 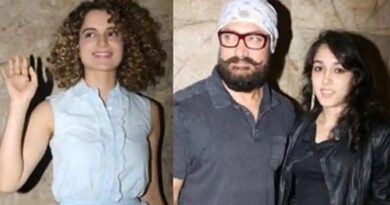