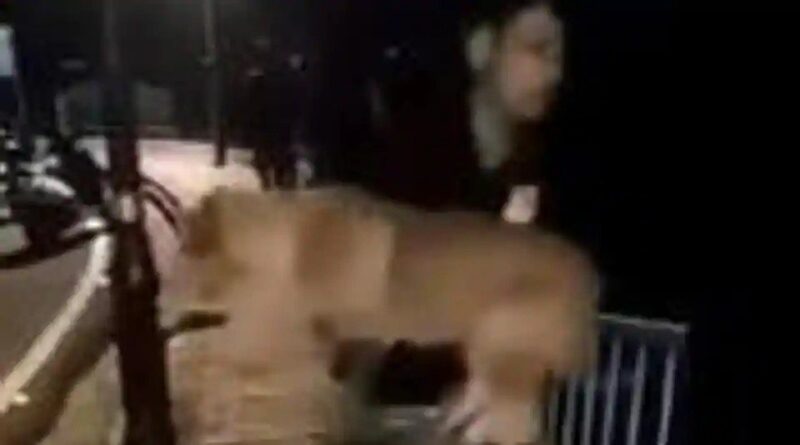 A 29-year-old man in Bhopal was booked by the Shyamla Hills police station on Sunday for throwing a street dog in the upper lake after a video clip of the incident went viral on social media triggering outrage in Bhopal and elsewhere with demands for his arrest.

The video clip suggests it was shot during late evening or night hours at any point near the railing erected along upper lake at Boat club in Shyamla Hills area in Bhopal. The man scoops up the dog in his arms and then flings him across the railing into the river. Afterwards, he is seen smiling for the video.

It is not known to police as to who shot the video and if the dog was dead or alive. The friends of the accused told police that the video was an old one.

The accused was identified as Salman Khan, a resident of Tila Jamalpura area in Bhopal city, is on the run and has a history of violence against animals.

An FIR was filed against him on Sunday evening under section 429 (Committing mischief by killing, poisoning, maiming or rendering useless any animal of the value of fifty rupees or upwards) of the Indian Penal Code (IPC) and relevant sections of the Prevention of Cruelty to Animals Act on a complaint lodged by Sunita Joshi, a resident of Shyamla Hills.

Bhopal deputy inspector general (DIG) of police Irshad Wali said, “In the viral video the man was seen throwing a street dog in the upper lake and smiling. Police identified the man as Salman Khan who works in a photo studio.”

The DIG said efforts are on to nab the accused.

Shyamla Hills police station in charge Tarun Rathi said, “The date when the accused indulged in the crime is yet to be known. However, when a police team questioned his friends they said it was a very old video as far as they had knowledge about it. However, police couldn’t know immediately if the dog was dead or alive and who shot the act in the video.”

While social media was agog with reactions from people who demanded severe action against the accused, a life coach, Manoj Gaur said: “Vicious act, this man threw a dog who was alive into the upper lake of Bhopal. He deserves a penal action as per law.”

A student in Bhopal Asma Khan who lodged a complaint with Bhopal district collector Avinash Lavaniya against the accused demanded strict action against him and also the man who shot the video. 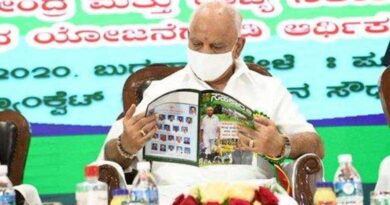 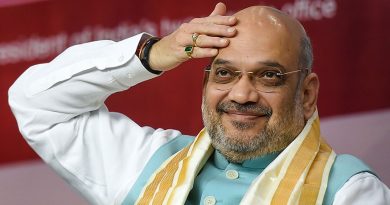