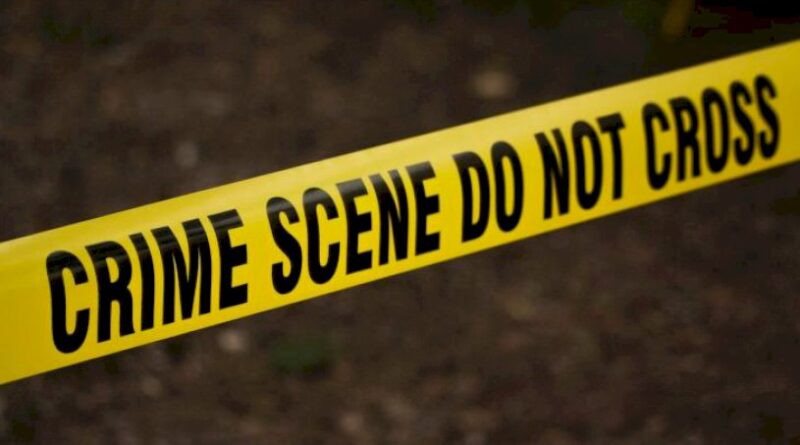 A 40-year-old woman and her daughter were stabbed by a man who entered their house in the Nehru Colony police station area on Monday late evening.

The woman, identified as Rajni Rawat, and her daughter, Astha Rawat, were admitted to a private hospital. The condition of Rajni is said to be critical, police said.

On receiving information, a police team led by Superintendent of Police (SP) City Shweta Choubey reached the spot for investigation.According to police, the man who stabbed the woman and her daughter was known to them. “Police are making efforts to arrest the accused man,” said a senior district police official. 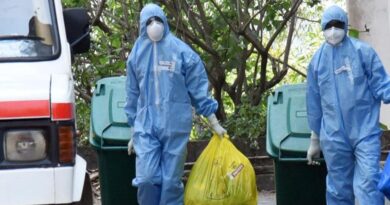 Uttarakhand to set up two dedicated hospitals to tackle coronavirus 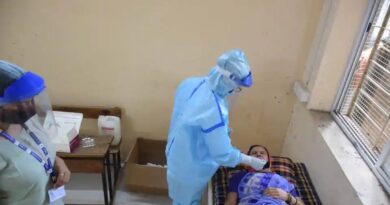 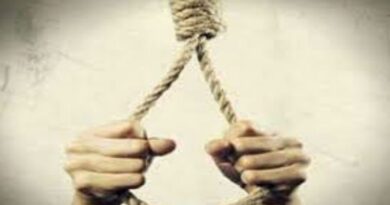