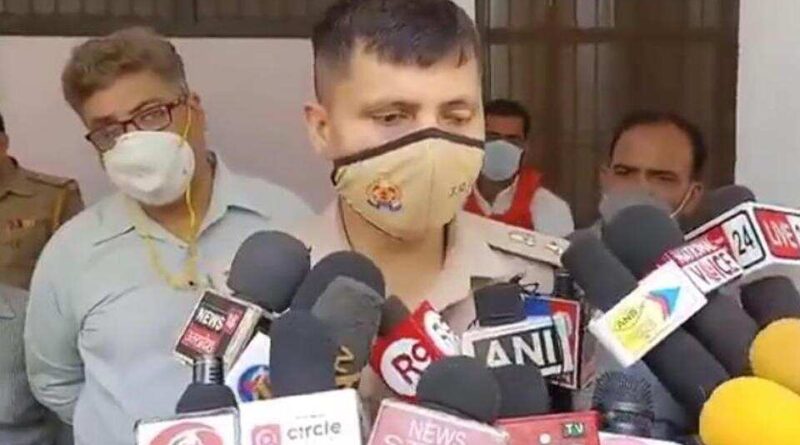 Three Dalit sisters – aged 8, 12 and 17 years – were attacked with inflammable liquid, suspected to be acid, while they were sleeping inside their house in Uttar Pradesh’s Gonda district in the early hours of Tuesday, said police officials. There have been no arrests in the incident as yet.

Officers said the preliminary enquiry suggested that the inflammable liquid was thrown from the open window of the house; the eldest sister suffered major injuries on face and chest while two other sisters have minor injuries on hands. They said all three have been admitted to the Gonda district hospital where they are being treated and investigation is underway.

The officials confirmed the three sisters are from Dhobi community and fall under the scheduled caste category.

A police official at DGP headquarters in Lucknow said the incident took place in Paska village under Paraspur police station limits of Gonda at around 2.30 am on intervening night of Monday and Tuesday. He said the initial probe revealed that the girls were sleeping in the room on the second floor of the house and the attacker climbed up to throw acid from the open window. 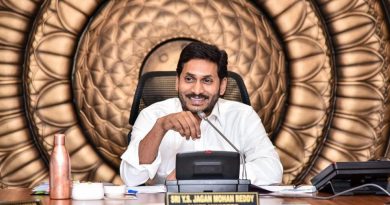 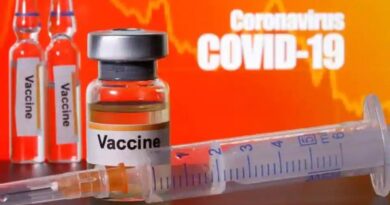 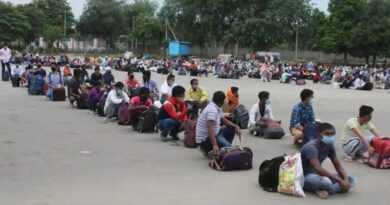 Lockdown 4.0 guidelines: List of top 10 activities allowed till May 31