Slamming the West Bengal Chief Minister Mamata Banerjee over not implementing Prime Minister’s Kisan Samman Nidhi Yojana in the state, Bharatiya Janata Party President JP Nadda on Saturday said, “Didi has done injustice to the farmers in the state”.
“Mamata Didi has done injustice to the farmers here. She in her stubbornness, ego, and pride, did not roll out PM’s Kisan Samman Nidhi Yojana in West Bengal. This has kept over 70 lakh farmers deprived of its benefit,” Nadda said while addressing in Malda.
The BJP chief said that Mamata announced that she will also roll out the scheme in the state after when around 25 lakh people urged the Centre for the matter and the elections were around the corner in the state.
“When around 25 lakh people urged to the Centre, then Mamata Ji said I will also implement Kisan Samman Nidhi Yojana. Mamata Ji, elections are around the corner, what is the point of repenting when the damage has already been done?” Nadda accused.
Nadda reached West Bengal late Friday night to launch the party’s ‘Parivartan Yatra’ also attended the ‘Krishok Surokha Saha – Bhoj’ here. 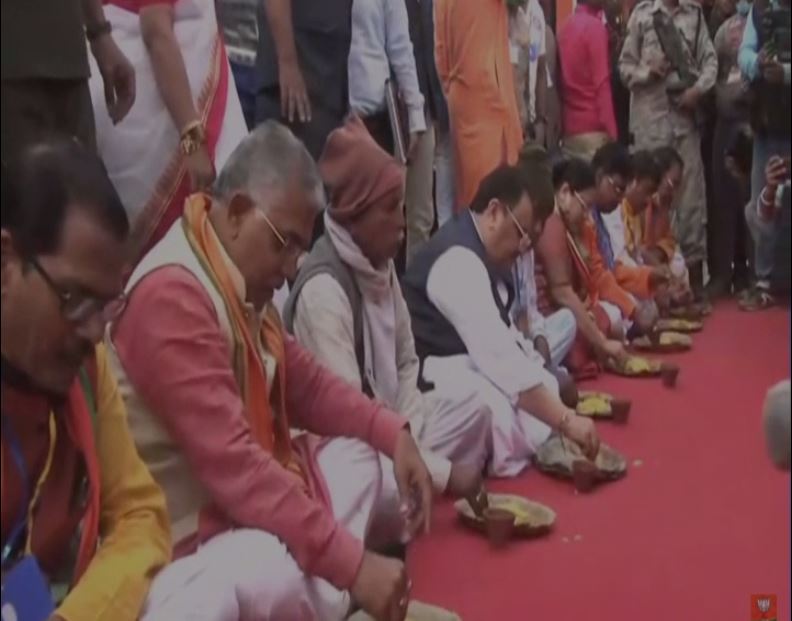 A PIL has been filed in the Calcutta High Court against the yatra citing concerns over COVID-19 and the law and order situation in the state.
Meanwhile, Vijayvargiya yesterday said the court has not issued any stay order on the yatra and hence the district administration cannot stop it. He added that Union Home Minister Amit Shah will attend another yatra from Coochbehar on February 11.
The West Bengal Assembly Elections for 294 seats are scheduled to take place this year.

As the investigation into the Ankita Bhandari murder case intensified with new revelations, P Renuka,

Uttarakhand: Ankita Bhandari’s family to be given financial assistance of Rs 25 lakh

Uttarakhand: Chief Secretary reviews the progress of new parking projects to be built in the state