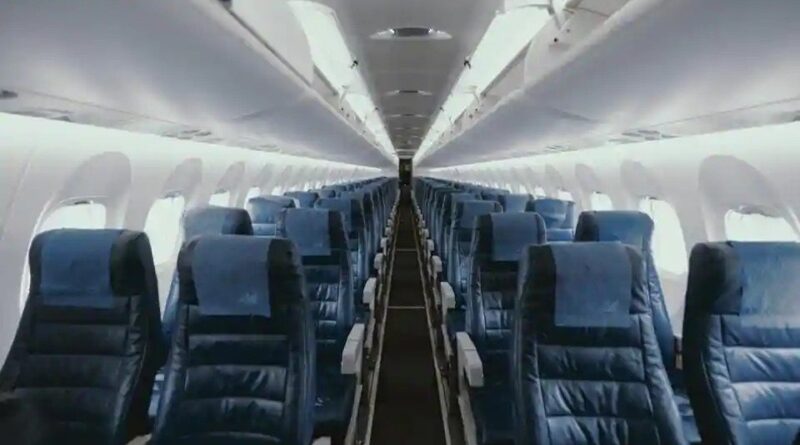 The United States, state governments and some foreign countries should replace quarantines and travel bans on airline passengers with Covid-19 testing of travellers before departure and upon arrival, airline and business groups said on Thursday.

They said the move would boost U.S. international air travel, which is down 78% year-over-year for the most recent seven-day period, according to airline industry data.

The groups, which include the International Air Transport Association, Airlines for America, the U.S. Chamber of Commerce, airline unions and the U.S. Travel Association, called on the Trump administration, state governors and international partners “to pursue a risk-based and data-driven approach to Covid-19 testing which would obviate the need for quarantines and travel bans so that the travel network can be safely re-opened.”

The groups added that “travel quarantines are decimating our industry.”

The United States still has in place entry bans on nearly all non-U.S. citizens who recently were in China, the United Kingdom, Ireland, Brazil, Iran and countries in the so-called Schengen border-free area of Europe.

Nearly all of Europe still bans most U.S. travellers, while the UK allows Americans to visit but requires a two-week quarantine upon arrival.

“The continued restrictions on international travel and differing state and international quarantine policies are hampering the recovery of the U.S. economy,” the letter added.

The Trump administration has been holding high-level discussions with countries including the United Kingdom, Germany, Japan, Canada and Italy about the possibility of establishing “flight bubbles” that would allow travel or reduce quarantines if passengers agreed to Covid-19 tests before departure and upon arrival.

Under discussion are whether a quarantine would still be required, with some health experts in the Trump administration calling for a one-week quarantine, and what test would be used. Rising coronavirus infections in some countries, such as the United States, pose a hurdle to lifting restrictions. 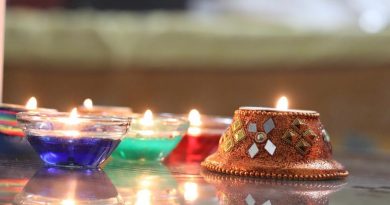 Gifts you can send your family, friends and loved ones so they have an eco-friendly Happy Diwali 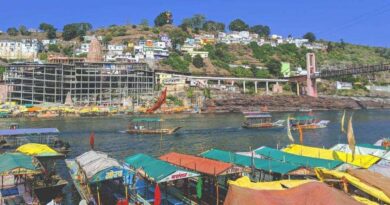 The sanctified island rock of Lord Shiva at Omkareshwar 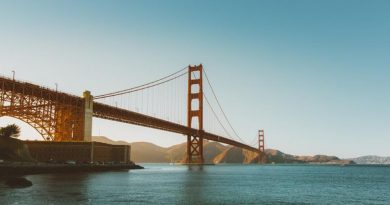