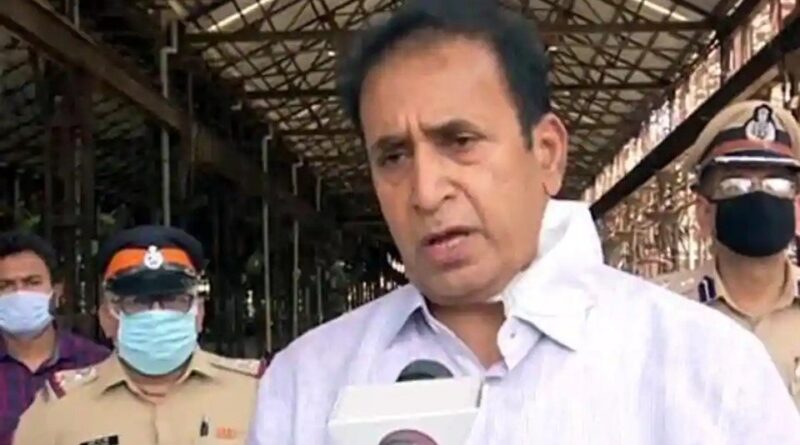 Maharashtra home minister Anil Deshmukh received two more threat calls on Wednesday morning after three such calls were made over the last four days. One of the fresh threat calls was reportedly from Himachal Pradesh and is believed to have been made by actor Kangana Ranaut’s fans, who were upset after the minister announced a probe into allegations of drug abuse by Ranaut.

According to the officials from the office of the home minister, Deshmukh received two more threat calls at around 6am on Wednesday. One of them was from Himachal Pradesh, the home state of Ranaut.

Deshmukh had received three calls in the last three days; one of them was made to his office in Nagpur.

“The caller expressed discontent over the statements by the minister against Kangana. Police have been intimated about the calls,” the official said requesting anonymity.

Minister Anil Deshmukh told HT, “Yes, I have received the (threat) calls and the Mumbai crime branch has been investigating it.”

Deshmukh on Tuesday, the second and concluding day of the monsoon session of the state legislature, had announced a probe into allegations of drug abuse by Ranaut in the past.

Her purported former boyfriend Adhyayan Suman had in an interview three years ago said that she was on drugs and had forced him to consume the narcotic substance as well. This was brought to the notice of the home minister by Shiv Sena legislators Sunil Prabhu and Pratap Sarnaik on Tuesday.

“Sena lawmakers Prabhu and Sarnaik had raised the issue about the revelation against Ranaut that she was on drugs. Suman was in a relationship with her and he had said that she used to force him to do drugs as well. Mumbai Police will look into the allegations,” Deshmukh said. The minister had said last week that Ranaut had no right to stay in Mumbai or in Maharashtra as she had insulted the state by likening it with the Pak Occupied Kashmir (PoK). 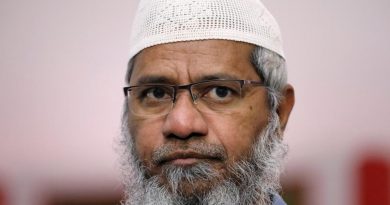 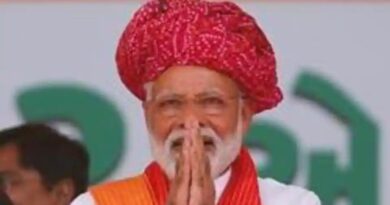 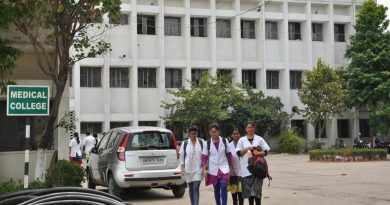