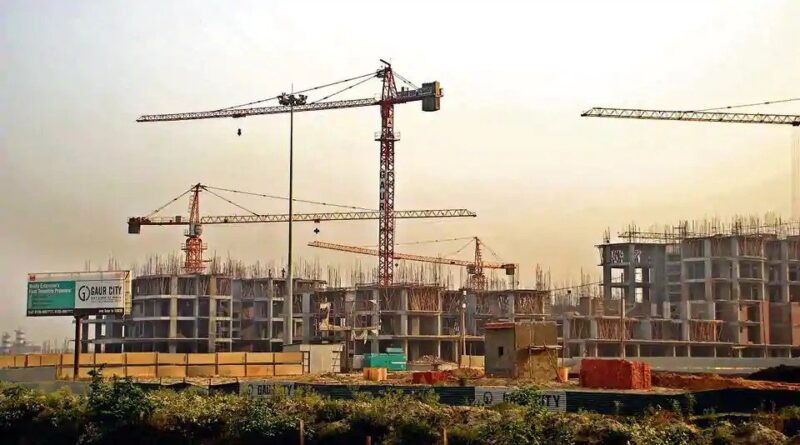 Even as Maharashtra is in the ‘Mission Begin Again’ mode to revive economic activities in the state, the progress of many infrastructure projects is slow, as the workforce at most of them , primarily in Mumbai, is half than the required count.

For Metro works being carried out by the Mumbai Metropolitan Region Development Authority (MMRDA) in and around Mumbai, the required labour force is around at least 6,000 workers. “We hardly have around 3,000-3,500 workers at various sites. Even though the workforce has started coming to the city, lockdown in states like Bihar and Jharkhand has limited the numbers,” said an MMRDA official on the condition of anonymity.

At the beginning of the lockdown in March, MMRDA had around 11,000 workers at different sites. Apart from the metros, MMRDA is also implementing the 22-km sea bridge connecting Mumbai and Navi Mumbai. While more than 5,000 workers were available at the site before lockdown, only 2,247 workers were at the site even at the end of July.

For the Mumbai Metro Rail Corporation (MMRC), which is executing the most complex, fully underground Metro-3 (Colaba-Seepz), around 8,100 workers are currently working at the site, instead of almost 15,000 workers who were present before the lockdown. In June-July, only 5,600 workers were available at the site, sources said.

With a shortage in labour force, Maharashtra chief minister Uddhav Thakeray in June had also asked state agencies to employ bhoomiputras or “sons of soil” in Metro and other infrastructure works to keep the work going and not depend on labourers who had left the state. 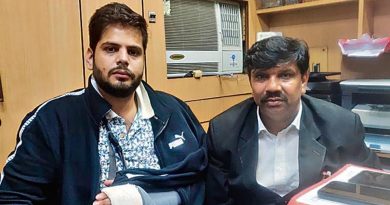 ‘Tussle with Delhi cops could’ve been avoided if…’: Lawyer with whom it began 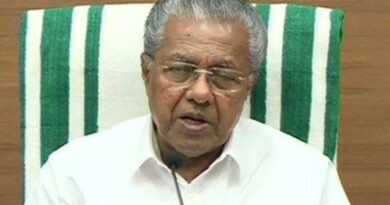 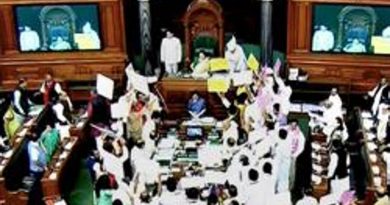 Suspension for protests in Well of Houses under consideration