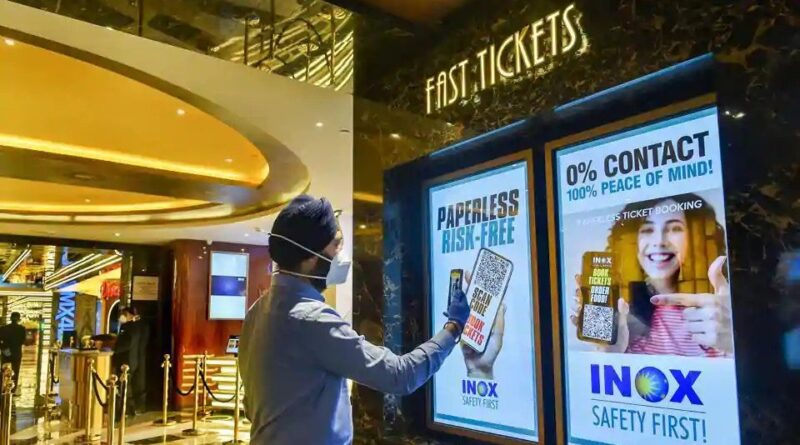 The Maharashtra government has issued guidelines for further relaxations in the state starting from October 15, as part of the ongoing unlocking process. From tomorrow, metro trains will be allowed to start in a graded manner, the notification said. Business-to-business exhibitions will also be allowed in the state from Thursday. With necessary Covid-19 precautions, government and public libraries will be allowed to function. Shops and markets will remain open from 9am to 9pm. Local weekly markets, including that of animals, will be allowed from tomorrow.

Outside domestic passengers coming to Maharashtra either by flights or trains will not be stamped upon their arrival from October 15.

The Maha Vikas Aghadi-led Maharashtra government is following its own unlocking pattern as the state has the highest number of Covid-19 cases. Long after restaurants were open in other states, Maharashtra allowed restaurants and bars to function from October 5.

Religious places, cinema halls, swimming pools are not yet open in the state. However, Mumbai local trains are on track and with increased capacity.

The reopening of temples in Maharashtra led to an unprecedented war of words between Governor Bhagat Singh Koshyari and Chief Minister Uddhav Thackeray as the Governor asked Uddhav whether he had become ‘secular’, a term that Uddhav used to hate before. On Wednesday, BJP workers, priests staged a protest in front of the Shirdi temple, demanding an immediate reopening of all religious places of the state.

Allowed to function in Maharashtra 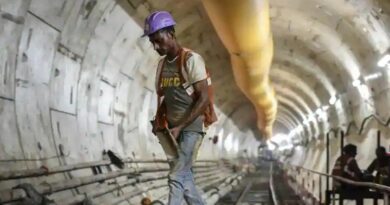 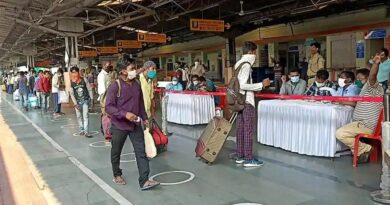 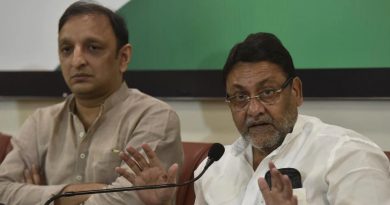 Will consider support if Sena comes with proposal: NCP