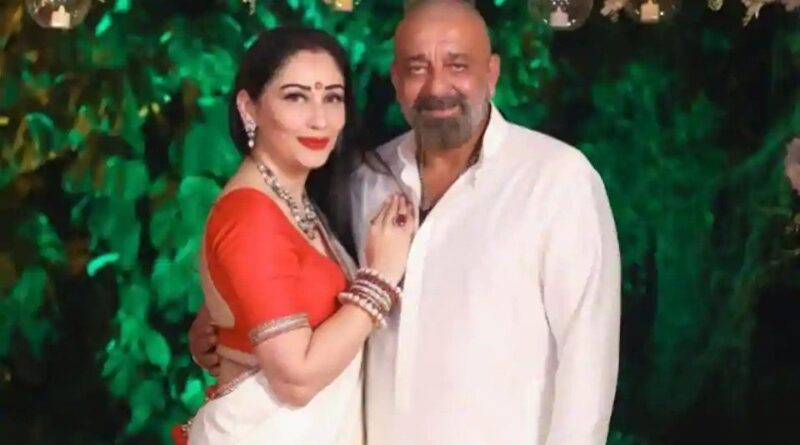 As Sanjay Dutt battles lung cancer, his wife Maanayata Dutt shared a motivating post on fighting fears. She shared a throwback picture of herself outdoors, along with an inspiring caption about the fight-or-flight response to fear.

“Fear has two meanings: Forget Everything And Run or Face Everything And Rise….the choice is yours! #fightyourfears #riseandshine #selfbelief #throwback #love #grace #positivity #dutts #challenging yet #beautifullife #thankyougod,” she wrote. Her hashtags clearly indicate that she believes in fighting fears in order to ‘rise and shine’.

Last month, Sanjay was diagnosed with stage four lung cancer. However, he has not yet given an official statement on his diagnosis. Maanayata, without sharing details of his ailment, said in a statement, “I thank everyone who has expressed their well wishes for Sanju’s speedy recovery. We need all the strength and prayers to overcome this phase. There is a lot that the family has gone through in the past years but I am confident, this too shall pass.”

Maanayata urged people not to be taken in by speculation and said, “Sanju has always been a fighter, and so has our family. God has yet again chosen to test us to overcome the challenges ahead. All we seek is your prayers and blessings, and we know we will emerge as winners on the other side, as we always have. Let us use this opportunity to spread light and positivity.”

Rumours were rife that Sanjay and his family would fly to the US for his treatment, but Maanayata clarified that any travel plans will only be decided as per the developments in his health.

“For those asking, Sanju will complete his preliminary treatment in Mumbai. We will formulate further plans of travel depending on how and when the Covid situation eases. As of now, Sanju is in the best hands of our esteemed doctors at Kokilaben hospital. I request everyone, with my folded hands, to stop speculating the stage of his illness and let the doctors continue to do their work. We will update you all regularly with his progress,” he said.

Sanjay was last seen in Mahesh Bhatt’s Sadak 2, alongside Alia Bhatt, Aditya Roy Kapur and Pooja Bhatt. He has a number of projects in the pipeline, including Bhuj: The Pride of India, Torbaaz, KGF: Chapter 2, Shamshera and Prithviraj. 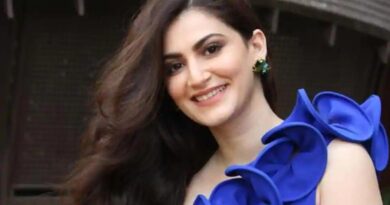 Shivaleeka on struggles as an outsider: The uncertainty affects your peace 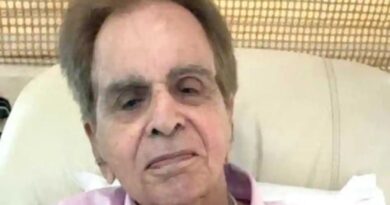 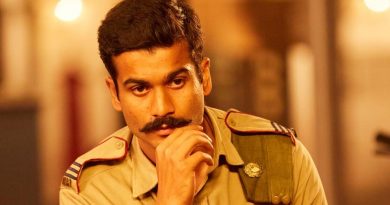