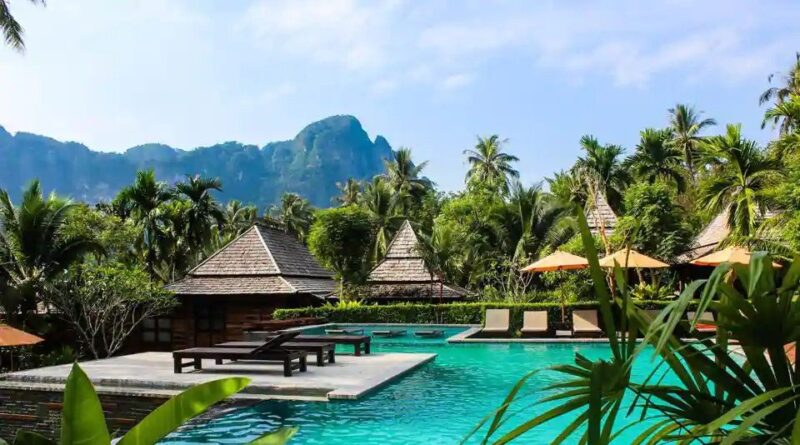 A slew of luxury hotels opening in Thailand amid the Covid-19 pandemic are pinning their hopes on a government plan to lure high-spending tourists, betting those seeking five-star quarantine will help cushion the devastation wrought on the travel industry.

About half-a-dozen luxury hotels that opened in Bangkok during the pandemic, or will open soon, from Four Seasons, Kempinski and Capella are likely to benefit from a new visa aimed at attracting long-stay visitors, high-spenders and medical travellers to put the economy back on a growth track.

While Thailand has weathered the virus outbreak better than most other Southeast Asia nations, it is faced with one of its worst recessions on record because of the loss of tourists, who in 2019 pumped $62 billion into the economy.

Targeting luxury travellers who stay longer and spend more could staunch some of those losses, said Deepak Ohri, chief executive officer of Lebua Hotels & Resorts. “The pandemic has given Thailand the opportunity to hit reset on how the tourism industry will look after Covid-19,” he said in an interview.

Starting this month, tourists with the new visa will be allowed into Thailand for the first time since borders closed in late March. They will be required to stay at least 90 days, including a mandatory 14-day quarantine, which can be served in a luxury hotel. After that, they will be free to travel anywhere they want.

“These groups of travellers have the highest potential of increasing money spent on lodging and dining, which can help boost the economy, especially during these difficult pandemic times,” said Yuthasak Supasorn, the head of the Tourism Authority of Thailand. “We have about 800 to 1,000 Chinese tourists who are ready to travel here on private jets in the first phase of reopening.”

Even so, the government, which used to worry about the effects of over-tourism, expects about 1,200 visitors a month to use the new visa, generating about 1.2 billion baht ($38 million) in revenue — a fraction of the amount spent by mass-market holidaymakers. A majority of Thais don’t agree with the plan to open the borders, a survey showed Wednesday.

“It’s a good starting initiative to focus on quality instead of quantity, but it won’t be enough to make up for the lost revenue,” said Somprawin Manprasert, chief economist at Bank of Ayudhya Pcl. “Tax measures aimed at middle- to high-income Thais to promote spending would help inject more money into the economy.”

The Capella opened on October 1, making it the latest of several luxury hotels that have entered the market since the pandemic began. Before Covid-19, the hotel was expecting up to 90% of revenue to come from foreign travellers. Next door, The Four Seasons is set to open by year-end. This follows other top-end hotels such as the Rosewood and the Siam Kempinski Sindhorn. 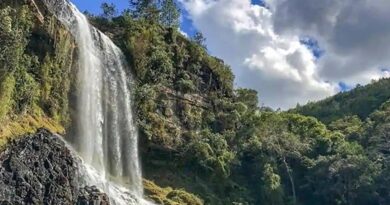 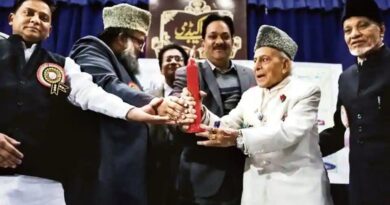 Delhiwale: The poets light lamps… but go out themselves 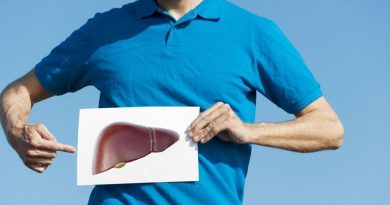