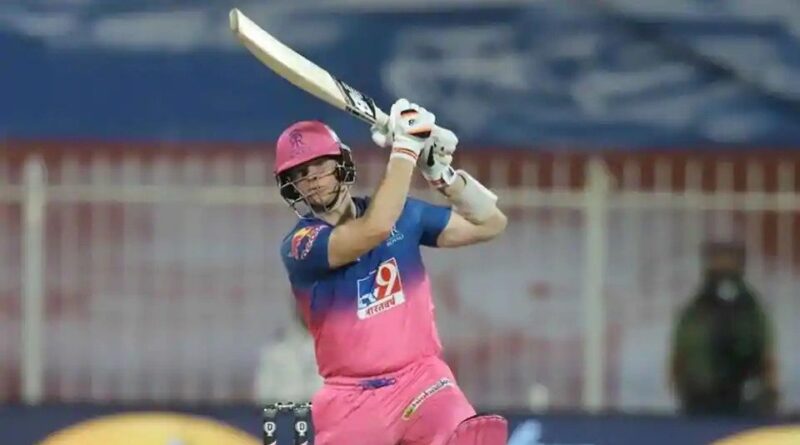 Captain of Rajasthan Royals, Steve Smith was all smiles after his team downed Kings XI Punjab by four wickets and in the process, pulled off the highest successful chase in the history of the IPL. KXIP posted a strong 223/2 with Mayank Agarwal leading the way with a maiden IPL century.

The Royals responded in style with Sanju Samson, Rahul Tewatia and Smith peeling off fifties, which in the end, paved the way for RR’s win with three balls to spare in Match 9 of IPL 2020.

Smith lauded the efforts of Tewatia (who hit 30 in one over from Sheldon Cottrell) and Samson (top-scoring with 85 including seven sixes) and said the way KXIP batsmen were going, he harboured the thoughts of the Royals chasing down a target of 250 at one stage.

“That was some chase! Tewatia, that was some sort of display against Cottrell. We got an idea about the conditions here in the last game. It’s a small ground, we always thought if we have wickets in the shed, we always have a chance,” Smith said.

“Samson is hitting sixes at will at the moment. We saw in the nets that he was hitting the ball like he did in that over to Cottrell. Credit to him. Three sixes off Cottrell would have got us back in that game, that’s great self-belief. Looked like we could be chasing over 250 at one point, credit to the bowlers for pulling things back.”

This is the first time in his IPL career that Samson has scored back-to-back fifties in the IPL. In the Royals’ first game, Samson hit an astonishing nine sixes and only one four en route to playing a knock of 74 off 32 balls. As far as Tewatia is concerned, he emerged as the hero of one of the great comeback stories as he went from 17 off 23 to eventually finish on 53 off 31. 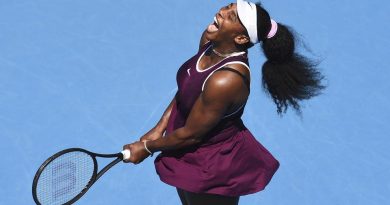 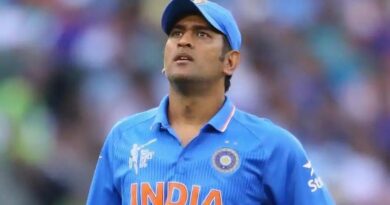 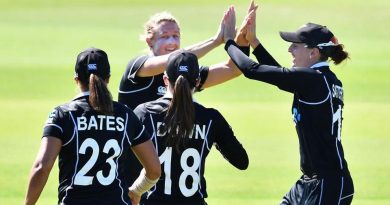