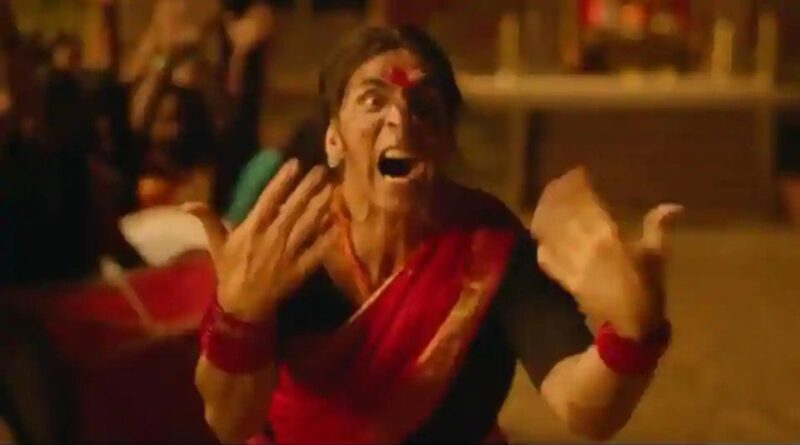 The makers of Laxmmi Bomb, starring Kiara Advani and Akshay Kumar, unveiled the trailer of the film. Akshay makes his transformation into a transgender both fearful and funny.

As the trailer opens, Akshay and Kiara visit her parents home. Her mother is particularly afraid of shadows and Akshay does his best to rid her of the fear. His equation with his father-in-law is, at best, uncomfortable. Matters start go out of hand when Akshay’s behaviour slowly begins to change and he acquires a feminine trait. His character doesn’t believe in ghosts and at the very onset he had declared that ‘jis dinn mere saamne bhoot aya nah, main chudiyan pehen lunga’.

Laxmmi Bomb is the remake of Muni 2: Kanchana from Tamil franchise Kanchana by Raghava Lawrence. It will release on November 9 on Disney+ Hotstar. Akshay had taken to Instagram to release a short teaser and had written: “Iss Diwali aapke gharon mein “laxmmi” ke saath ek dhamakedar “bomb” bhi aayega. Aa rahi hai #LaxmmiBomb 9th November ko, only on @disneyplushotstarvip! Get ready for a mad ride kyunki.”

Akshay will be seen playing a transgender person in the film. Speaking at the virtual press conference earlier this year, Akshay had revealed how the character in the film had been the most ‘mentally intense’ role for him. He has earlier said, “In my career of 30 years, this is my most mentally intense role. It has been that tough. I’ve never experienced something like this before. The credit goes to my director, Lawrence sir. He introduced me to a version of myself which I didn’t know existed.”

“This is unlike any character I’ve ever played. I had to be careful to portray this character with utmost honesty, without offending any community,” he added.

The film will see Akshay play a man who gets possessed by the ghost of a transgender. For the role, he had to wear a sari for a large portion of the film. Speaking about it, he had told Mid day earlier that he was comfortable in a sari. He was quoted as saying: “I am comfortable in a sari and had no problem shooting in it. I love doing tricky stuff. It is one of the most difficult characters I have played. I had to internalise the character and get the body language right.” 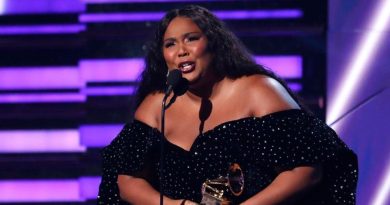 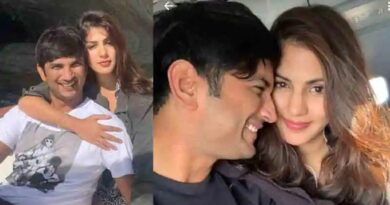 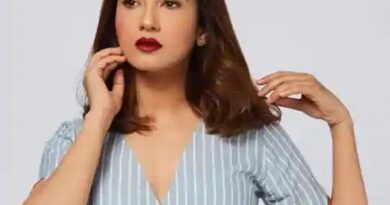 Gauahar Khan believes in the power of prayers