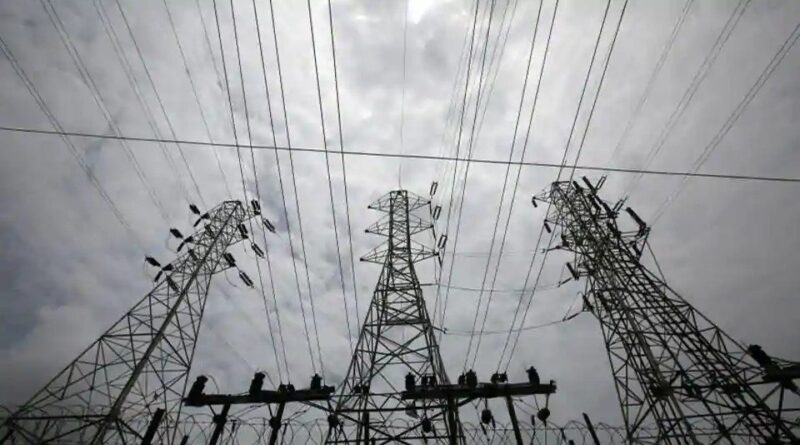 The city is home to about 20 million people as also the nation’s biggest stock exchanges, the central bank and financial regulators.

Stock exchanges BSE Ltd. and National Stock Exchange of India Ltd. continued to function normally. BSE also carried out the listing ceremony for Mazagon Shipbuilders in the morning, the exchange spokesperson said. Some rail services were halted due to the power outage, according to a tweet by the Central Railway.

Many traders said the activity wasn’t much affected but if the outage is prolonged then it could impact trading volumes.

“Some traders are facing issues” as they have limited battery backup, said Deepak Jasani, head of retail research at HDFC Securities Ltd. The power outage has also affected broadband connections for some and they’re not being able to trade, he added.

Bond traders said the outage is having an impact with trading volumes narrowing with the10-year volumes at 34 billion rupees compared to around 50 to 60 billion rupees early morning.The yield on benchmark 10-year bonds fell two basis points to 5.91% while the S&P BSE Sensex was up 0.5% as of 10:45 a.m. in Mumbai. 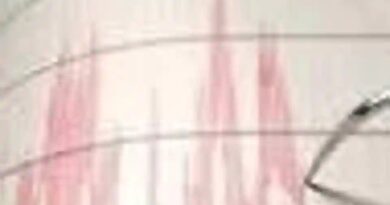 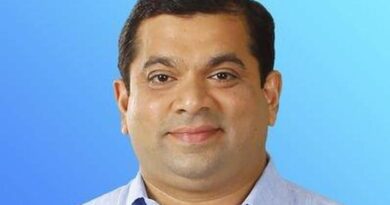 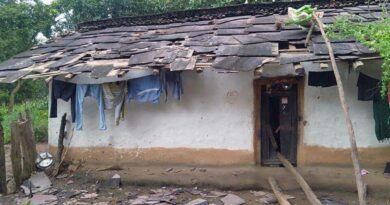 Tension in 3 Chhattisgarh villages over conflict between 2 groups: Police