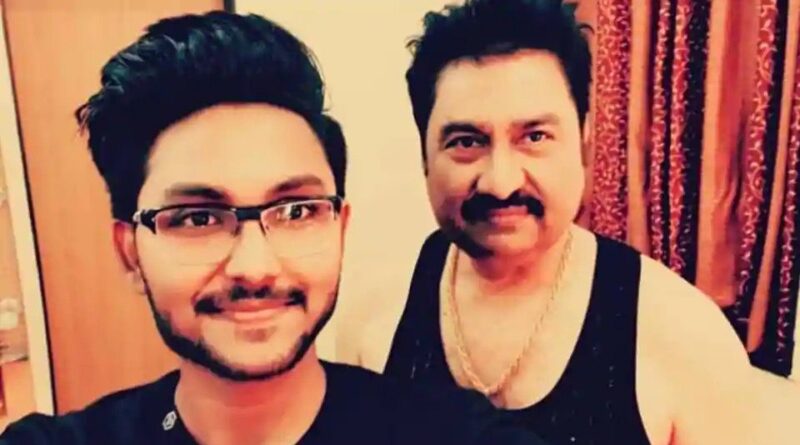 Bigg Boss 14 contestant Jaan Kumar Sanu’s father, the popular playback singer Kumar Sanu, has gone back on his earlier comments about Jaan’s mother. Kumar Sanu said that she raised him well, but had earlier questioned Jaan’s upbringing when his comments about Marathi landed the family, and the show, in trouble. Jaan’s parents separated before he was born.

In a new video, Kumar Sanu has said that he was never in favour of his son participating in the reality show. Responding to recent allegations made by contestant Rahul Vaidya on the show, that Jaan is a product of nepotism, Kumar Sanu said that he feels ‘insulted’ to hear such remarks even after four decades in the industry.

“My son Jaan is a very good person in real life,” he said, according to SpotboyE. “He is of very helping nature. But Bigg Boss house has so much pressure that you tend to say things which you may not in the normal life. He is very young and his mother has given him a very good upbringing. Whatever was possible she did for our kids. I was never happy with Jaan’s decision that he is going to Bigg Boss. Whenever he asked me I always said no for it. But it was his choice to do Bigg Boss as he is an ardent follower of the show and a very big fan. He himself auditioned for it and I didn’t do anything for him in this matter. I didn’t help him in this at all.”

He continued, “I would like to mention one thing, Rahul Vaidya you are like my son and you sing really well. I have heard you a lot of times. But somebody’s parents are separated and you make him realise that again and again. So surely the sentiments of that person will be hurt and after a point, that person will also react to it. And I think as a singer I feel really insulted after hearing all this. It is a very normal process according to me if two people don’t get along and they get separated. But if leaving the game aside, you will keep hammering someone’s sentiments on his personal life then it’s not a good thing. I really want both of you to be in the game. You two should stay together with love and understanding. I feel two singers can be good friends.”

Previously, Jaan’s mother had voiced her disapproval of Rahul’s comments in a video shared on Jaan’s social media accounts. She had said, “Mai Jaan Kumar Sanu ki maa Rita. I am very upset. Jaan has been in the (Bigg Boss) house for past three weeks. All the other contestants have also been there. Everything was going fine- tasks and everything. Now suddenly, Rahul Vaidya said ‘Jaan is a nepotism kid and I don’t like nepotism’. I must say Jaan is not a nepotism product, he has worked very hard. He wanted to become a singer with his own conviction and passion and it is because of his own hard work that he shares the Bigg Boss stage with Rahul.”

Kumar Sanu’s comments about Jaan having received a good upbringing are in contrast to what he said recently, when Jaan’s comments on Marathi created a stir. Apologising on behalf of his son, Kumar had said, “I have not been with my son for 27 years. We have been living separately for 27 years. I don’t know about the upbringing his mother gave him and I don’t understand how he could have said such a thing. I am sorry. As a father, I can only apologise to you all.” 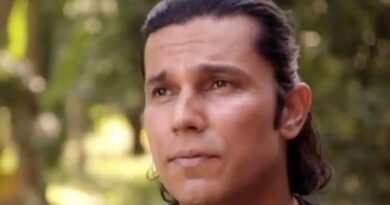 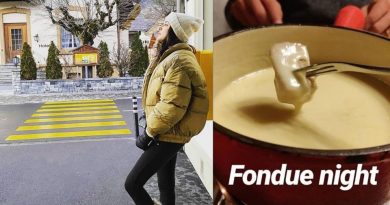 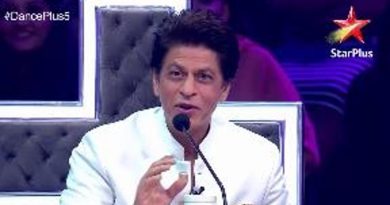 Shah Rukh: ‘I am a Muslim, my wife is a Hindu and my kids are Hindustan’