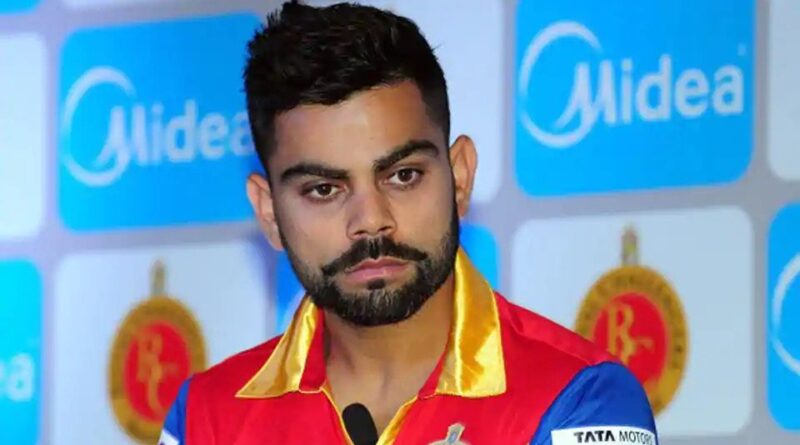 With a win percentage of 60, Virat Kohli is currently the most successful Indian captain in Test cricket. His record in white-ball cricket is also top-notch, but somehow, Kohli has so far failed to replicate the same when leading Royal Challengers Bangalore in the IPL. Explaining the reasons behind the same, former RCB coach Ray Jennings said Kohli at times backed the wrong players, which may have hurt RCB’s chances in the previous editions of the IPL.

Jennings, who had coached RCB between 2009 and 2014, said he wanted certain players to play a particular role in the side but Kohli had different plans.

“If I have to look back then I would say that in IPL there used to be 25-30 players (in the squad) and it was the coach’s duty to look after all the players. Sometimes he was a bit of a loner in the team. Sometimes, he backed the wrong players. But, you can’t blame him for that. I wanted certain players to bowl or bat in certain conditions/situations but he had different ideas,” Jennings told Cricket.com.

Jennings, under whom RCB saw their best years, reaching the finals of the tournament twice, explained how leading an IPL side could be so much different.

“See, IPL is very different from international cricket. In six weeks’ time, some players can pick form and some may go awry. So, someone in the group needs to be there all the time. When I was there certain players should have played more but he has different views. However, that is in the past and it’s nice to see him maturing day by day and he will start winning IPL trophies,” he said.

When asked about Kohli being at the forefront of RCB’s leadership group and yet not getting the desired results, Jennings said IPL is a game of small margins and expected the skipper to get better.

“We shouldn’t forget IPL is a game of small margins. He has made it to the semi-finals (playoffs) and final and he will definitely achieve a lot more success in the coming years. Sometimes, criticism is that he doesn’t enjoy time with the players. But, I can understand that since a captain has a lot on his plate. Also, the auction is a very important factor (in the team’s performance),” he said.

The South African, who worked with Kohli during his formative years in the IPL, had high praise for IPL’s current highest run-scorer, believing the RCB captain’s best is yet to come.

“Virat Kohli has always been an unbelievable cricket brain. He sets very high standards (for himself) and we went along despite one or two problems. You needed somebody around Virat to guide him (at that point in time). Of course, he and I bumped a few times but he is a good guy and a very quick learner. Nice to see him grow as a player and now as a captain. His mannerism is great. His best is yet to come,” Jennings said. 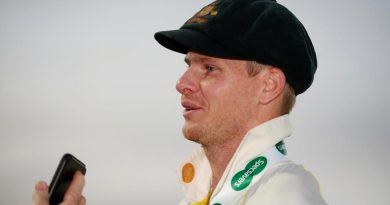 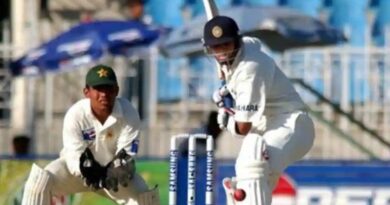 If I bat for an hour, you’ll see a big one: How Dravid spelt doom for Pak 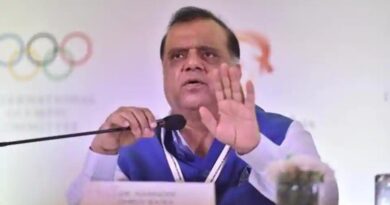