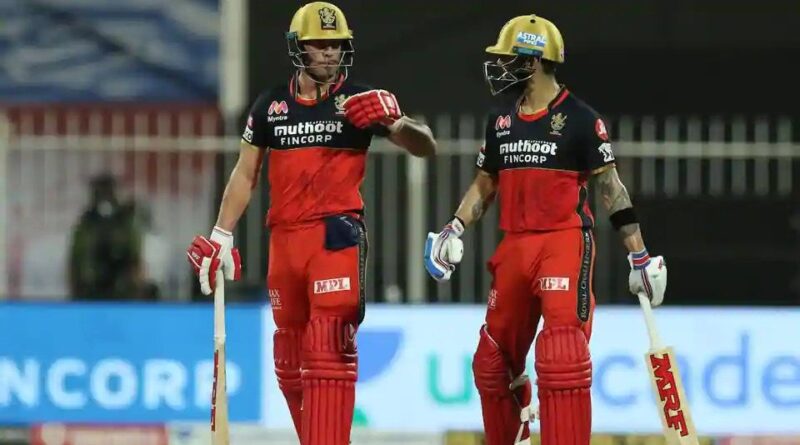 Such has been the domination shown by two batsmen from Royal Challengers Bangalore, that an opposing player is asking the Indian Premier League to ban them. Virat Kohli and AB de Villiers have been spectacular for RCB since they came together in a team in 2011. Both players are often talked about as the best batsmen of their generation due to consistency. In the IPL, de Villiers and Kohli have been involved in several partnerships that have won games for their team.

Even in IPL 2020, Kohli and de Villiers have fired to take RCB to five wins in seven matches. During an Instagram interaction on Wednesday, Kings XI Punjab captain KL Rahul jokingly said that he would want the IPL organisers to ban Kohli and de Villiers, when the RCB captain asked him about a rule that he would like to be changed in T20/IPL cricket.

“To start off, I think I would ask IPL to ban you and AB for next year. Once you have achieved a certain amount of runs, I think, the people should say ‘it’s enough’. Once you get 5000 runs it’s enough, now you guys let the others do the work,” KL Rahul said.

Kings XI Punjab and Rahul went through yet another unfortunate loss in the 24th match of the IPL against Kolkata Knight Riders at Abu Dhabi on Saturday. Chasing a 165-run target, skipper KL Rahul and Mayank Agarwal went off to an outstanding start. They stitched a 100-plus opening stand and almost took away the game from the hands of KKR.

But soon there was a major twist in the play. The Dinesh Karthik-led side had the devil’s own luck as Sunil Narine and Prasidh Krishna collectively scalped 4 wickets and took the game home by 2 runs.

This heart-wrenching defeat left the KXIP captain dejected. He had no words to explain the reason for the loss, which came after toiling hard. Rahul had ‘no answers’ to give. “We started well, we got close, but honestly I have no answers. Just have to keep coming hard in the next seven and win a few,” KL Rahul said at the post-match presentation.

On Thursday, KXIP will desperately need a win against Kohli-led RCB if they are to have any hopes of qualifying for the playoffs. 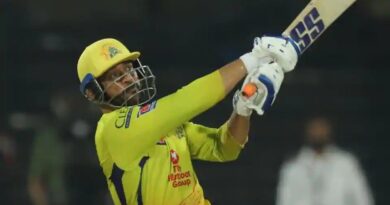 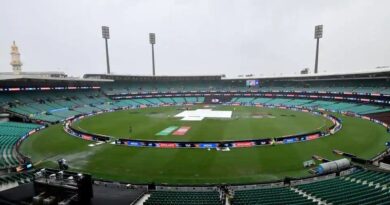 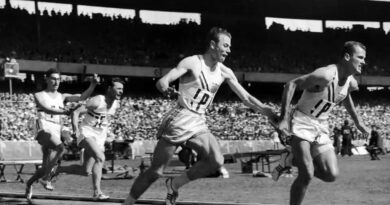