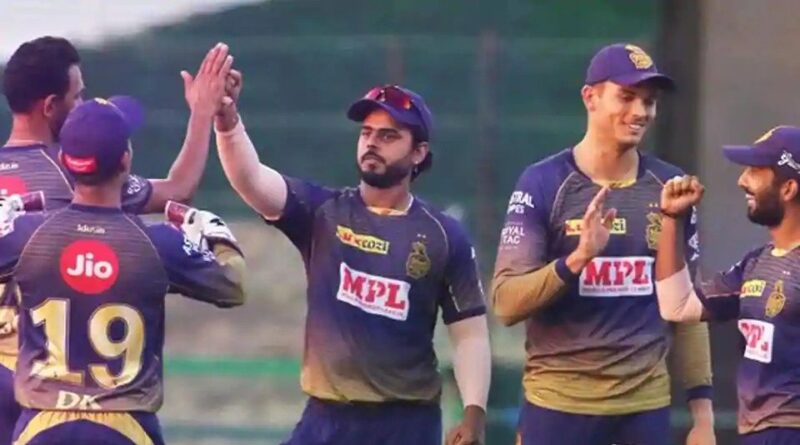 Kolkata Knight Riders got out of jail on Saturday to register an improbable two-run win against Kings XI Punjab on Saturday. But they have a few concerns with Andre Russell’s injury and Sunil Narine’s suspect bowling action when they take on Royal Challengers Bangalore in their next IPL 2020 match in Sharjah on Monday.

Shubman Gill: He has played a key role in KKR’s rise this year He has been the most consistent batsman for KKR in IPL 2020. In a slow match against KXIP, he scored a solid fifty to lay the foundation and would look to do the same against RCB.

Tom Banton: The talented England wicket-keeper batsman might make his IPL debut on Monday against RCB. He has the ability to take the game away from the opposition if he gets settled.

Nitish Rana: He was dismissed for an unfortunate run out in KKR’s last match against KXIP. Rana would look to make amends against RCB.

Eoin Morgan: KKR got their batting order right on Saturday when they sent Eoin Morgan at No.4. The England captain should come out to bat at the same position even against RCB.

Dinesh Karthik: The KKR captain roared back to form with a sparkling 58-run knock against KXIP. It was his big-hitting that enabled KKR to post 164 and Karthik would look to carry the form in KKR’s next game.

Rahul Tripathi: It’s unfortunate that he Rahul Tripathi has to slide down the batting order despite playing a super knock as an opener against CSK. The injury to Andre Russell means KKR will be better off playing Banton at the top of the order and bat Tripathi at No.7

Sunil Narine: He bowled a superb last over to take KKR to victory but the joys were shortlived as he was reported for suspect action a few hours later. Narin will be allowed to bowl in the IPL but if he receives another warning then it will be curtains for him and KKR.

Pat Cummins: The big Australian quick went wicketless in KKR’s last match but he has been miserly. His big-hitting at the backend is also a bonus which gives depth to the KKR batting line-up.

Prasidh Krishna: It was Prasidh Krishna who turned the match towards KKR by bowling an outstanding 19th over in which he got two crucial wickets and gave away only 6 runs. He would look to carry on the good work against RCB.

Shivam Mavi: Mavi is expected to get his spot back. He was rested against KXIP but after a below-par performance from Kamlesh Nagarkoti, it is only fair to bring Mavi back in the XI.

Varun Chakravarthy: The off-spinner has taken the pressure off Narine by bowling superbly in the middle-overs. He was up against Virat Kohli and AB de Villiers on Monday. 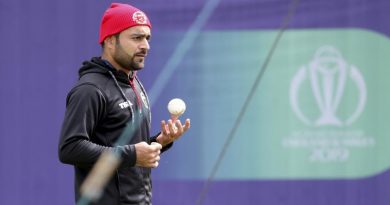 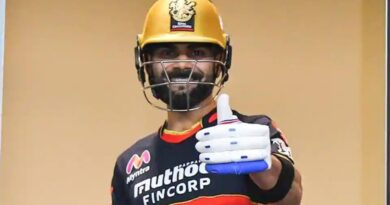 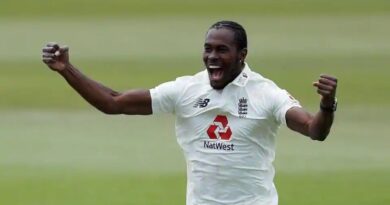